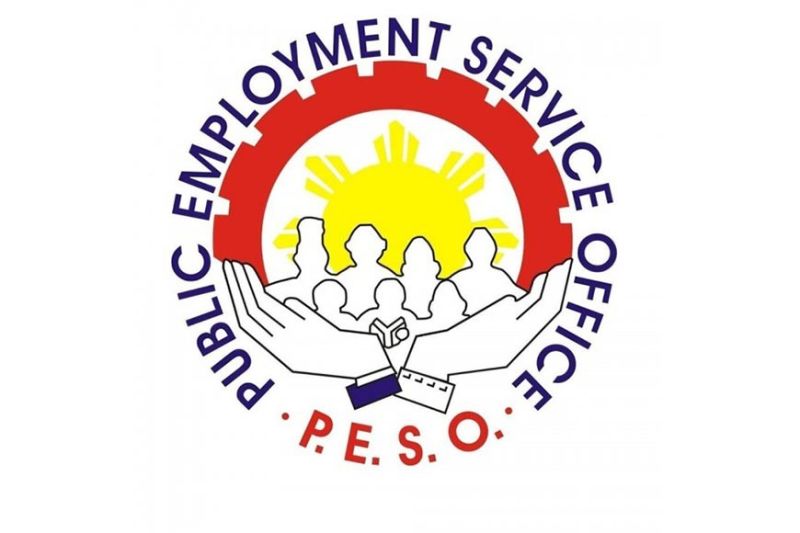 Pantinople said the need for delivery riders came with the boom of delivery and online food businesses in the city.

She added there is also a demand for engineers and human resource staff.

She encouraged applicants to directly email their resumes and application documents to their prospective employers as posted on the Peso Davao City’s Facebook page.

Meanwhile, Peso Davao City will also launch an online job fair on June 26 where applicants must fill out an online form posted on the agency’s official Facebook page.

She said nine companies confirmed to participate in the online job fair.

For those who cannot access the internet, she said the agency has put up drop boxes in barangay halls and Peso District Offices where jobseekers can leave their resumes.

She said the Peso staff will collect the resumes every week, encode them in their system and match them with their prospective employers.

The latest result of the Labor Force Survey conducted by the Philippine Statistics Authority revealed that around 351,000 individuals in Davao Region lost their jobs due to the Covid-19 pandemic.

The Department of Labor and Employment in Davao Region also noted that about 200,000 workers were badly affected by the partial and total closures of around 10,000 business establishments.

Pantinople also noted that the 28 companies with open positions are just among the 150 companies who regularly avail the services of the Peso.

“Ang uban, wala pa sila nag papost kay nag cost-cutting pud sila (Some of them have not opened job vacancies because they are currently cutting costs),” she said.