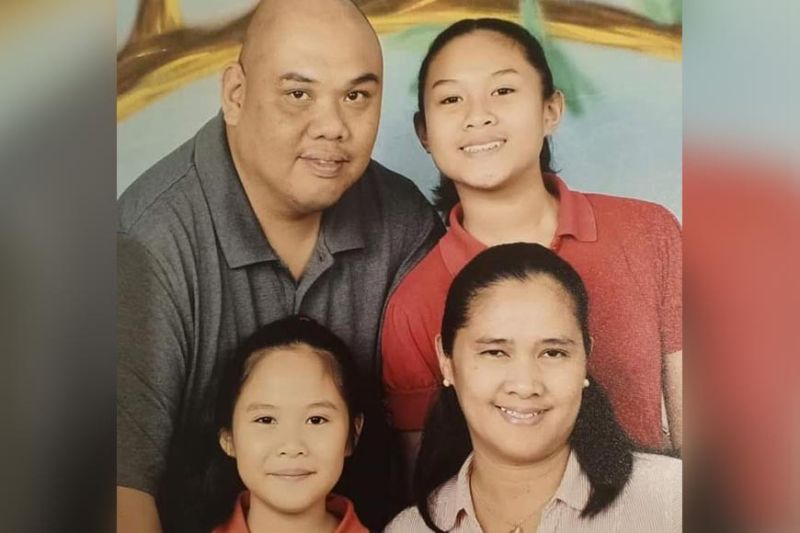 BACOLOD. Dr. Junjun Tan with his wife Karen and their daughters Niña and Alex. (SunStar photo) 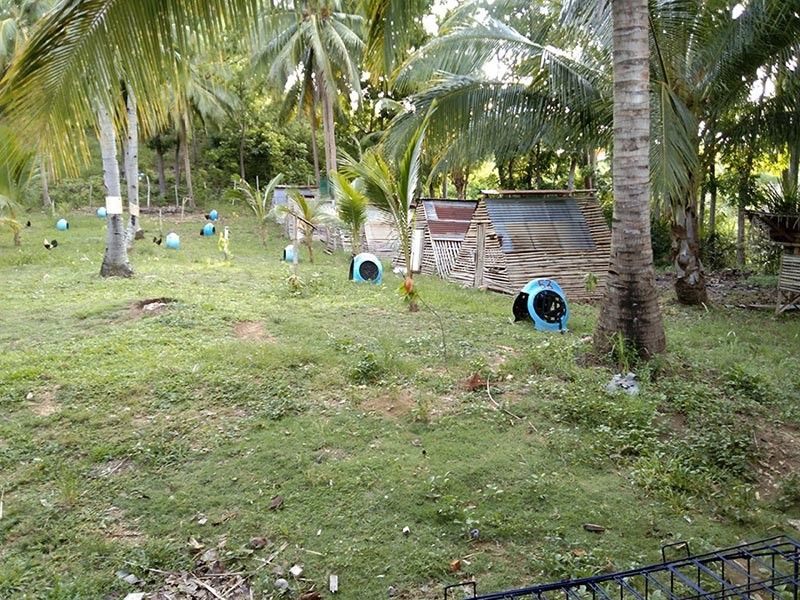 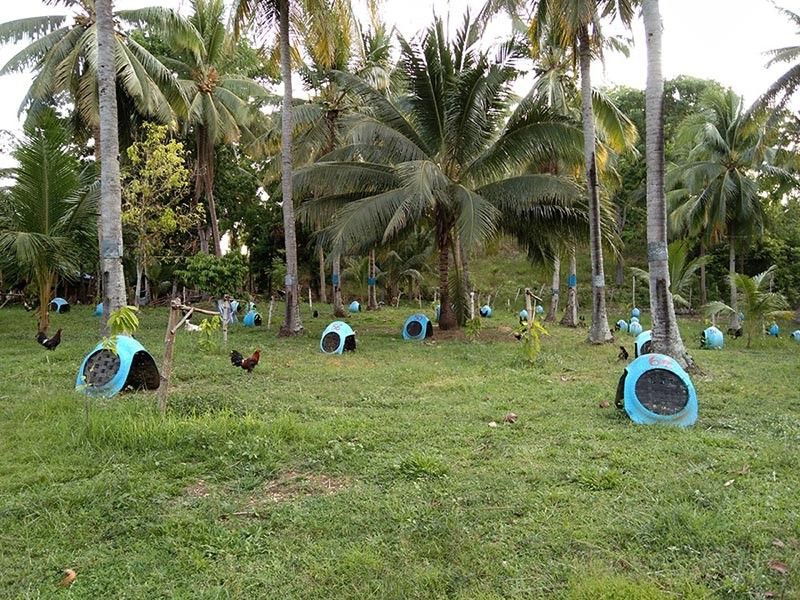 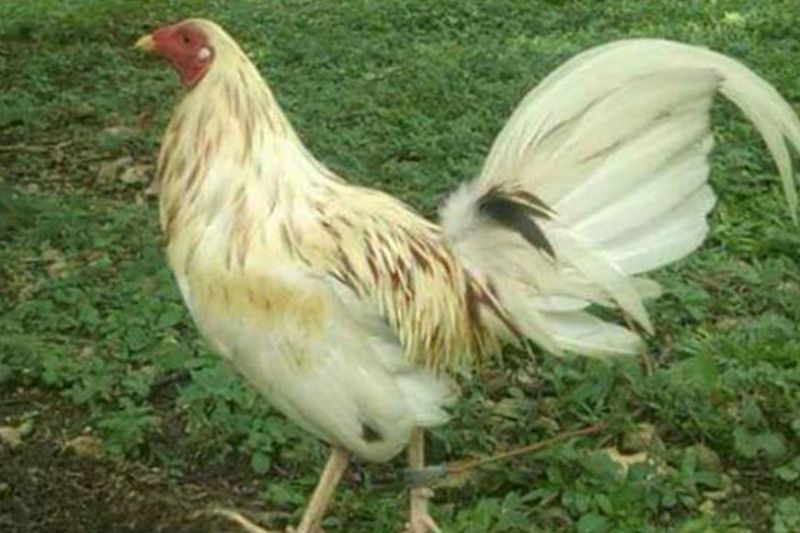 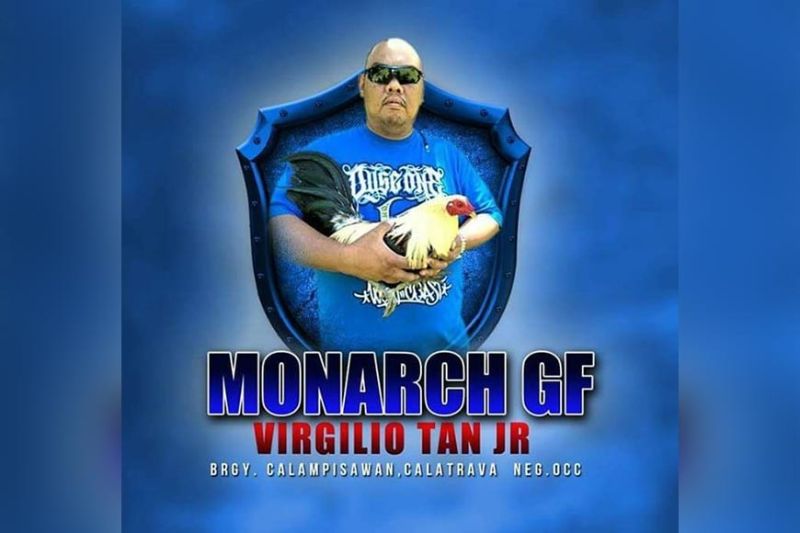 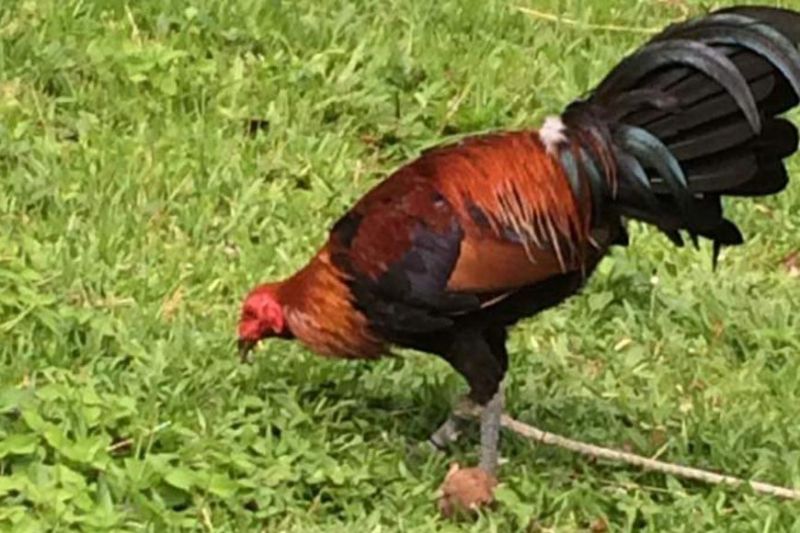 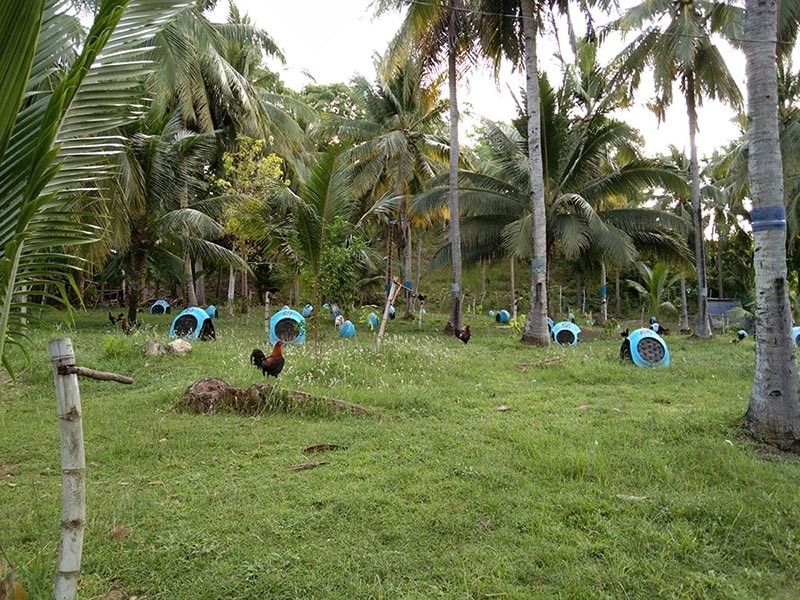 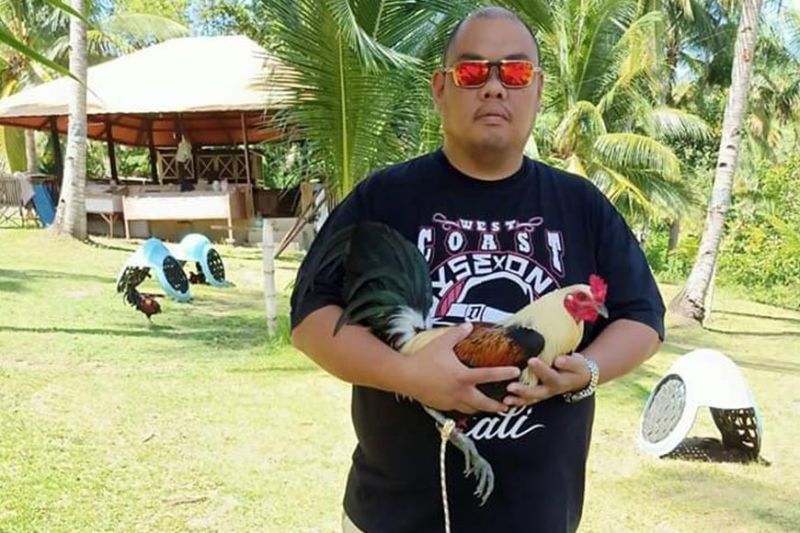 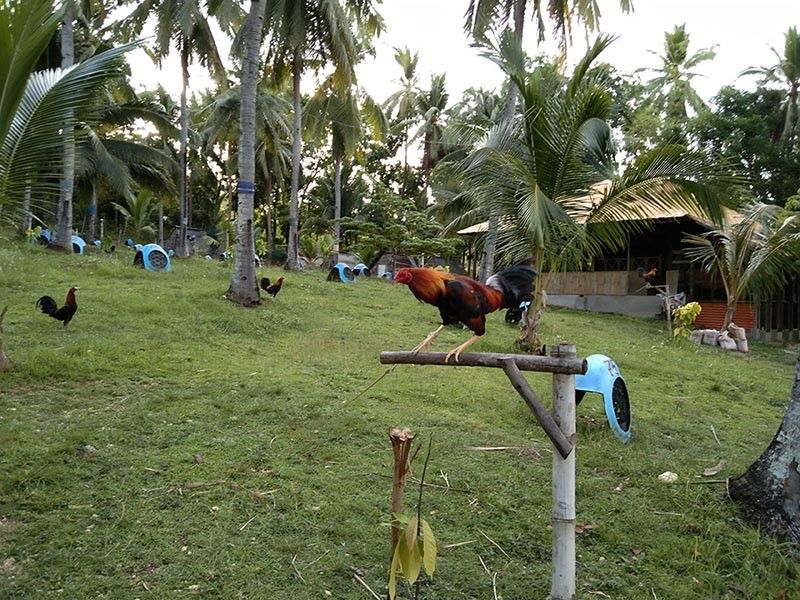 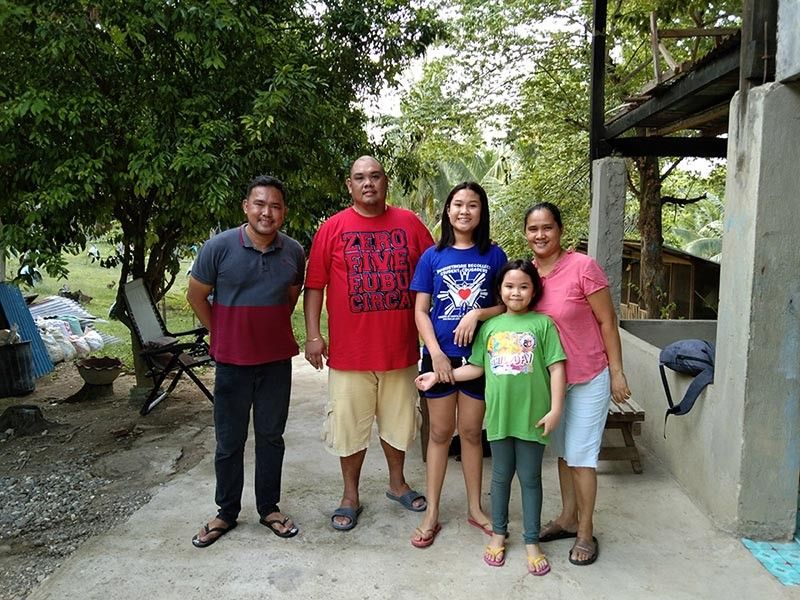 EVEN before the Spaniards came to the Philippines, cockfighting has always been part of our culture. It is known to be a national obsession.

In Negros, the spectacle of fighting birds has climbed to a whole new level. It is a blood sport and probably not for the faint-hearted. Negrenses in general are very much identified with this industry as most men are gamefowl aficionados. Thrill and excitement await as wagers are made on the outcome of every match.

But there is so much more to it than just the cockfight event itself. Preparations are tedious and lengthy, which require significant resources if one is serious about producing superior roosters. To a fault, it has even become a social symbol. More than just a hobby, breeding roosters is a lifestyle.

While my roots are from this island, I did not grow up here. This whole gamefowl industry is new to me. The level of obsession among Negrenses from all walks of life on the culture of "Sabong" could not escape my interest. I see roosters everywhere, even in the poorest of communities.

True enough, watching a competition of this nature has a certain gravity to it. The spirit in the cockpit arena can very well be likened to watching an NBA game.

Last Saturday, I got invited to the birthday party of my brother-in-law, Dr. Junjun Tan, a Negrense breeder. Due to the Covid-19 pandemic, he decided to celebrate his birthday with just family on his game farm. While I was there, I got the chance to have a glimpse of this fascinating industry as he shared his passion while giving me a tour around his hatchery.

Dr. Junjun Tan is a second-generation breeder. He is the son of Calatrava's former vice mayor Dr. Virgilio Tan Sr. who was also a gamefowl aficionado and was famous for always winning because of his superior breed of birds.

When asked what he likes about being into the gamefowl industry, the younger Tan said he very much enjoys the camaraderie among enthusiasts as well as the prestige of raising quality winning fighting cocks.

He started formal breeding 10 years ago but already loved the sport since he was a child when his father would tag him along in cockfighting competitions.

He fondly recalled that many people idolized his dad because of their quality roosters. He would hear stories of how some rooster came about and how people never get tired of telling those stories over and over again.

However, breeding is not without challenges.

"It is very challenging to start to breed. You need to learn the basics and upgrade yourself to become better. You need a good place, enough resources, patience and a strong passion for the sports. Everybody is aspiring to make a superior rooster but it is a never-ending challenge for us," he said.

Interestingly, Dr. Tan also shared how important it is to make his farmworkers happy so that, in turn, they will also take care of the flock with passion.

When asked what lessons he learned from the gamefowl industry, he said, "be humble when you win and be kind when you lose."

Dr. Tan further shared that to excel in this industry, family is very important, especially the support of his wife. Ultimately, God should be put first in everything.

From the looks of it, I have become a new convert of this national obsession.

See you at the cockpit, sabongeros!