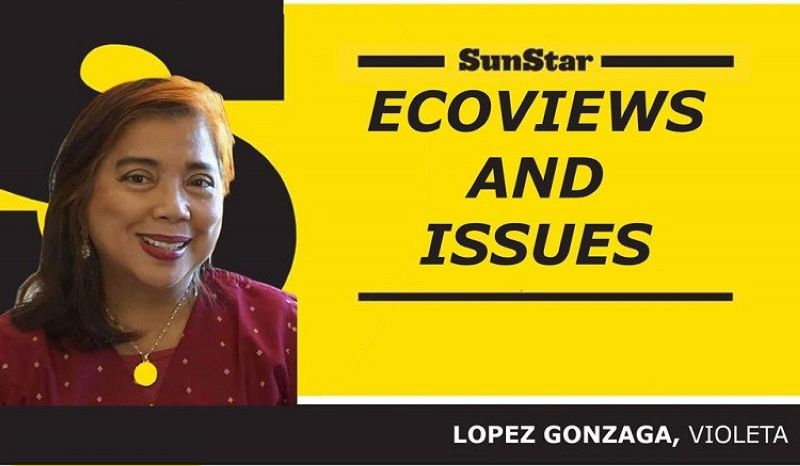 ARE we living in a mindless age? Try read live chats from viewers of live newscasts on Youtube and you can’t help but come to this conclusion. Whether it is Kapuso’s 24 Oras or Kapamilya’s TV Patrol, streamed comments range from nonsensical (repeated troll feeds, dirty sex "adlibs") to the absurd (mindless memes).

It is not only live chats that reflect the absence of thinking seriously in this age. Popular mobile apps like Facebook and the recent craze, Tiktok, reflect this as well but none has provided real mental challenges.

So how do we protect our brain and develop mindfulness in a mindless age, time whence deception through multimedia has reached near perfection—when truth and falsity have become increasingly hard to set one from the other? Let me give you four ways.

1. Quit smoking if you are still in this habit

Not smoking is one of the first steps you can take to improve your brain health. One Archive of Internal Medicine study published in 2010 followed 21,123 smokers from 1978 to 2000 which has this finding: “Those people who smoked more than two packs of cigarettes a day had twice the rate of dementia when they were older. This was true even when the researchers controlled other factors that could explain the results, such as education level, race, age, diabetes, heart disease and substance abuse. Those who smoked between half and one pack a day had a 44 percent increased risk of developing dementia. Even the lowest level smoker had a 37 percent increased risk.”

The good news from the study? Those people in the study who used to smoke but stopped had no increased risk of dementia and had normal brain functioning into old age.

The brain does not stop working when we sleep. It continues working while you sleep—much of it involves consolidating the learning that took place during the day in the form of dreams. Psychologists have theorized that our dreams are really just a reflection of all the work our brains are doing—-trying to make sense of all the information we have been taking in but have not yet fully interpreted and made sense of.

If this is true, one can solve problems and make sense of things by “sleeping on it.” By this, it is implied that if you do not sleep properly, you can lose the benefit of your learning experiences. You also will not learn the following day.

To benefit fully and perform at their cognitive peak each day, adults need between seven and nine hours of deep sleep each night From 11 p.m. to 2 a.m., the body is most active in repairing damaged cells and building new cells. This is the essence of Circadian rhythm that has grossly been ignored this age--when night has been turned to day and day to night, especially for those working in call centers, and the entertainment industry, as well as gamers, and computer/gadget addicts.

Natural food is medicine. Ginkgo Biloba (extracted from the Ginkgo tree) has good effects on memory. Veggies such as broccoli, spinach, tomatoes, some berries, and the omega-3 fatty acids found in oily fish (and some whole grains like black rice ) appear to improve memory and overall brain function, as do green teas and protein in general. Protein in meat, eggs, beans and peas contains high levels of amino acids such as tyrosine, that in turn, cause neurons to produce the very important neurotransmitters norepinephrine and dopamine, which are associated with mental alertness.

Mindfulness and meditation improve concentration and memory. Meditation entails inner quietness, starting from a focus on breathing and achieving a calm state. Studies have also tracked the growth in important brain areas associated with intelligent thinking over time as research participants practiced meditation. In contrast, stress prevents good learning. The stress response prioritizes immediate information and shortens attention span. Meditation can help us to calm the mind and increase our ability to attend to each learning experience fully.