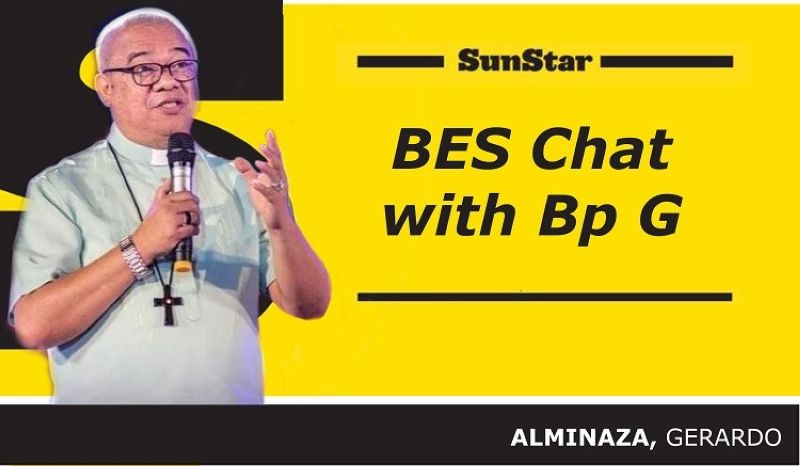 DEAR readers, I hope your week was a meaningful one. I pray, too, that even during these chaotic times you can find moments of peace and joy, for we know how much we need them to sustain our hopes for a better tomorrow.

The Philippines gained its independence exactly 122 years ago, yet today we find ourselves unable to truly celebrate freedom, not when our people continue to suffer oppression and violence especially at the hands of our leaders. In the past few weeks, we saw how many groups across the country gathered courage despite the lingering coronavirus pandemic and took their protests to the streets or to social media to oppose the Anti-Terrorism Bill. Under the guise of enforcing quarantine measures, such protests had been met with brutality by police forces.

Yet on Independence Day, many still chose to show solidarity against the proposed legislation, and not without reason. The Anti-Terrorism Bill, which the current administration insists and fast-tracks today, contains questionable provisions that neglect basic human rights principles while easing or removing penalties against abuses. No one is safe from being accused of terrorism, and there are barely any repercussions for government officials who would wrongly accuse or detain individuals for terroristic intent.

Environmental groups are among the most vocal in expressing disagreement with the Bill. Already, the Philippines is being labeled as the deadliest country in the world for defenders of the environment, and the track record of the Duterte Administration on this is indeed worrying.

Since the President took office in 2016 up to 2019, there had been at least 113 killings of individuals involved in environmental issues, including community leaders, lawyers, farmers, conservationists, indigenous groups, and workers of the Church. They had lost their lives for having stood up against destructive projects like mining and coal-fired power plants, and for most of the cases, justice is still nowhere to be found. With the Anti-Terrorism Bill coming into the picture, private and state forces are given greater power to do as they please when their interests are met with opposition, and environmentalists are placed in greater peril.

Fellow stewards of creation, must we not stand together with environmental defenders and fight for their safety? We must ask, would the Anti-Terrorism Bill truly contribute to national security? Or would it only spread fear and abuse among our people?

Today, we are at a crossroads. With the pandemic and the health and economic crises it triggered, the Philippines is truly in a difficult situation. It is, however, also a time when we can create reforms that would solve problems of the past and make the quality of Filipinos' lives better. The creation of sustainable jobs as we rebuild society, the development of clean energy from renewable resources, and the improvement of mass transportation, among many other possibilities, come to mind. Instead, we find our leaders choosing to pour its efforts on silencing critics and all forms of dissent, including insights which, when listened to, would truly help better our country.

The climate crisis is worsening day by day, and it calls on all of us to also step up on our actions and demands. The Anti-Terrorism Bill would only hamper this. Let us hope that our leaders would work for and with environmental defenders and the rest of the Filipino people as we address the pressing emergencies we face, from the pandemic to climate change. Until then, let us make it known to them that no amount of fear will be enough to silence our collective voice, not when what amplifies it is our care for one another and our hopes for the future.