Police on travel authority: Officials must settle it 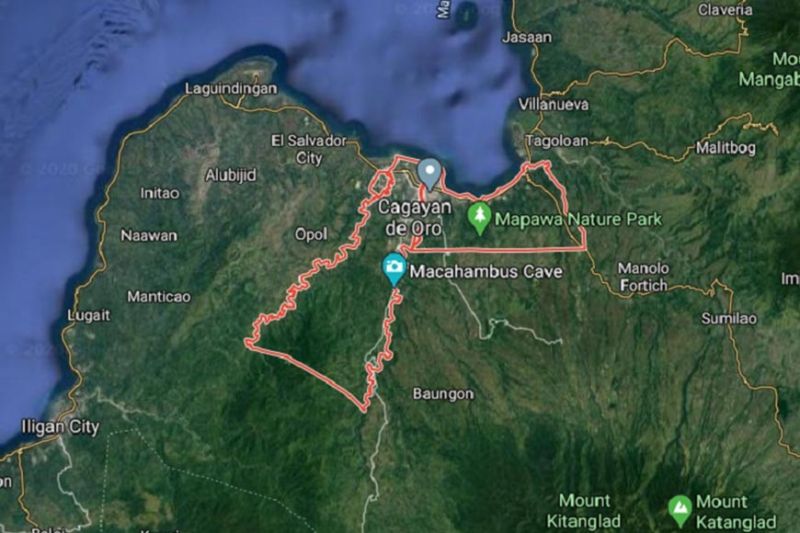 +
A A
-
PJ ORIAS
June 13, 2020
UNTIL an agreement is reached among local government officials, the Northern Mindanao Police will continue to require a travel authority from unauthorized persons traveling between Cagayan de Oro City and the rest of Misamis Oriental province.
Police Regional Office Northern Mindanao Regional Director Rolando Anduyan reiterated his most recent statement that a travel authority would not be required only if the Cagayan de Oro City mayor and the Misamis Oriental governor agree to drop the requirement.


"It is my guidance based on the directive of Camp Crame that travel authority will be asked for a non-APOR (Authorized Persons Outside Residence) individual when going in and out of a highly-urbanized city from and to other provinces," Anduyan said.

"I hope that the local government units and the people will understand that we are just following the instruction of the higher headquarters, if not, we will be sanctioned for disobedience. Anyway marami naman ang APOR na pinayagan except those non-essential activities na siyang purpose ng travel authority para ma-limit ang galaw ng mga tao na wala namang importante ginagawa," Anduyan said.

Moreno voiced his opposition to the travel authority requirement, saying it is a major inconvenience for both residents of Cagayan de Oro and Misamis Oriental to secure certifications from their barangays, health offices, and police offices just to travel between the city and province.