Unemployment rate in Northern Mindanao rises to 11.1% in April 2020 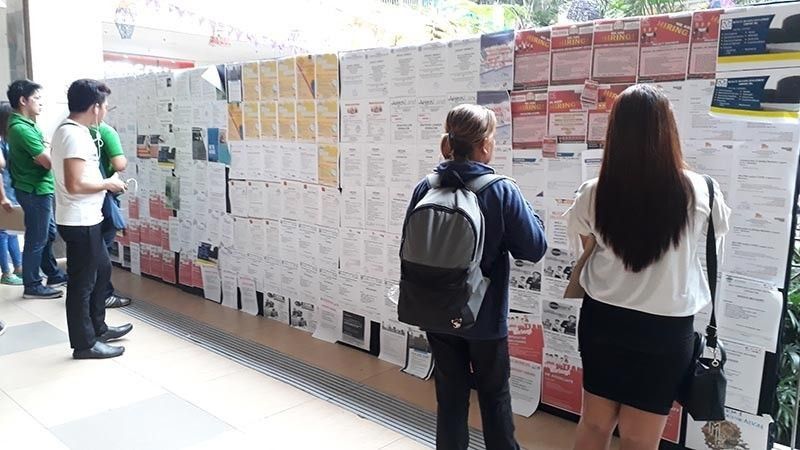 Northern Mindanao is feeling the economic impact of the coronavirus disease (Covid-19) pandemic, as indicated by an increase in the regional unemployment rate to 11.1 percent in April 2020.

This is the highest jobless rate since 2005 and is more than double the 5.0 percent recorded in April 2019.

Data released by the Philippine Statistics Authority (PSA) in Northern Mindanao on June 8 showed that the unemployment rate rose to 11.1 percent in April of 2020, compared to the five percent rate in the same period last year.

The PSA said the total number of unemployed individuals as of April 2020, reached 236,000, higher compared to the recorded unemployed persons in April 2019 at 121,000 individuals.

The PSA said, this means that there are 115,000 more individuals who are unemployed as of April 2020 as compared to the same period last year.

"This reflects the impact of the Covid-19 economic shutdown on the labor market," the PSA said.

Northern Mindanao also posted the lowest unemployment rate among the 17 regions across the country, the PSA said.

The PSA added the region, however, recorded the highest employment rate among the 17 regions of the country.