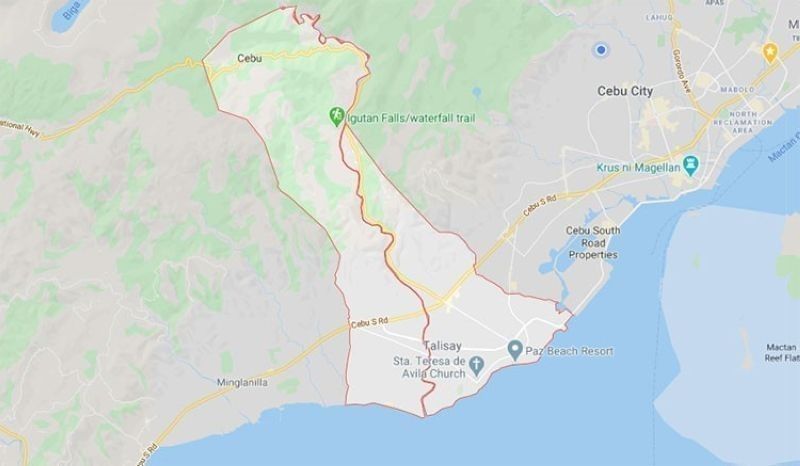 In a Facebook page post, Talisay City Mayor Gerald Anthony Gullas said that one of the patients is a 53-year-old male admitted to a private hospital in Cebu City. The patient is reportedly in stable condition and recovering from the disease.

The second new case is a 49-year-old female who is now under quarantine. The patient is said to only have mild symptoms and is improving.

The third case is a 54-year-old male from Maghaway. The patient was swabbed on June 9 due to fever and loss of taste and smell. The patient has already been under quarantine since June 1.

The fourth case is a 38-year-old female health worker from San Isidro. The patient was swabbed due to mild symptoms on June 13 and is already under quarantine.