Chess arbiter Hofileña passes away at 67 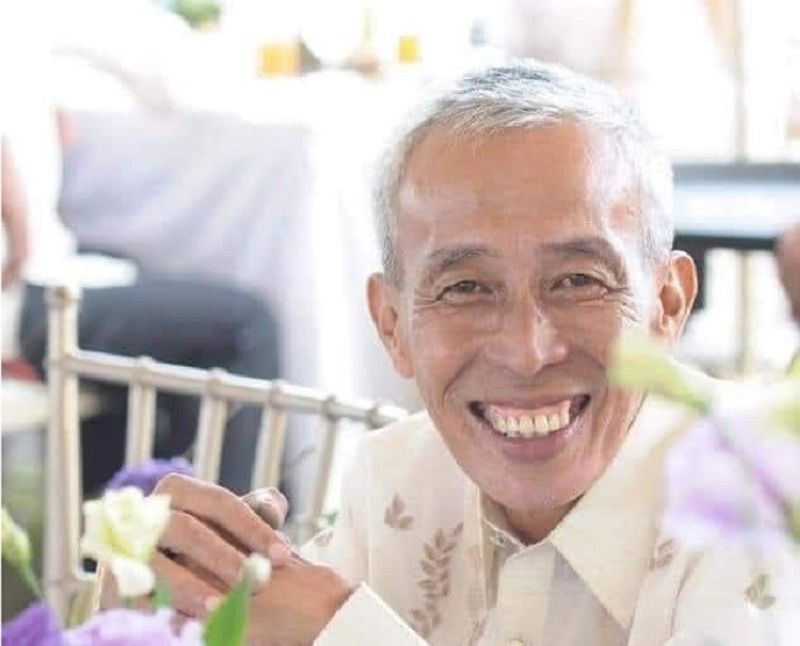 BAGUIO. Raymond Hofileña, who has been the pillar of chess in Bago City for decades, passes away at 67. (Mary Grace Tambasen Photo)

THE Bago City chess community is saddened by the passing of Raymond Hofileña over the weekend at the age of 67.

Chief Raymond, as his student-athletes and friends called him, was born on February 20, 1952, and had been the pillar of chess in Bago City for decades -- where he had produced numerous medalists from local to national tournaments.

“You know, even though Raymond is older than me, we almost grew up together. I saw his dedication in teaching kids how to play chess, and rejoiced when these players excelled,” Denila said.

Through Hofileña’s chess club, many youngsters developed their skills in chess, Denila stressed.

“I know he won’t be forgotten. He is a very dedicated chess teacher. And, I hope we can find another Raymund Hofileña. May his soul rest in peace,” Denila added.

On the part of NOPSSCEA Overall Tournament Director Jose Dante Albao, he said Chief Raymond was part of NOPSSCEA Chess Officiating for a very long time and he deserves recognition from Bago City administration where he served for many years.

Meanwhile, one of Hofileña’s successful protégées Mary Grace Tambasen recalled Chief Raymond who had tried everything to teach her the sport.

“Before I didn't really want to play chess but he told me that I have the potential. When I was in high school, I tried to hide from him but he was very persistent to teach me. Every day, we had 2 hours of learning but he didn’t give up,” Tambasen revealed.

She added that Chief Raymond wanted all his players to get into college, and she’s one of them.

“He did everything without asking anything in return. It’s hard to find someone like him, especially that there are lots of potential chess players in Bago City,” she stressed.

“I’m just saddened that I wasn’t able to thank him because of this sudden and unexpected event,” she added.