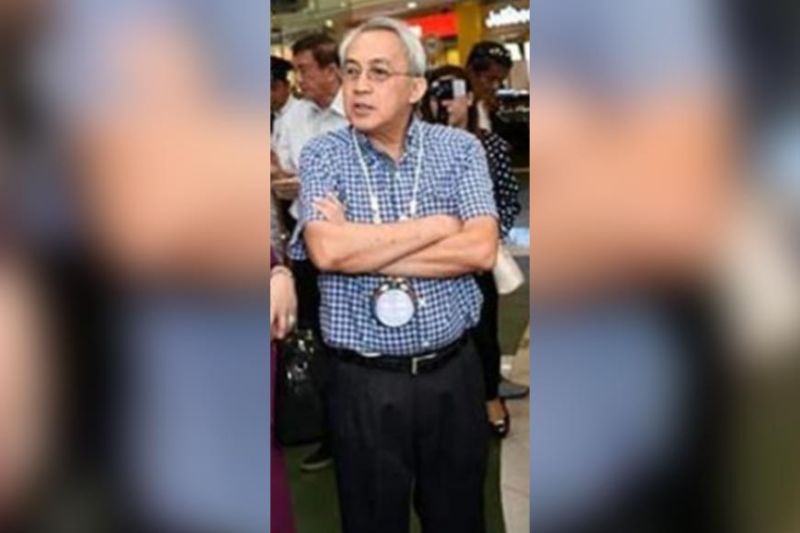 FASTCRAFT operators providing sea travels from Bacolod to Iloilo and vice versa said they will not resume operation unless some restrictions set by the concerned local government units are lifted.

Frank Carbon, owner of Weesam Express, explained that while they have already secured permits from the Maritime Industry Authority for the resumption of their operations. They cannot do so because they will lose income if the local government units (LGUs) of Bacolod City and Iloilo will only allow locally stranded passengers and overseas Filipino workers to travel.

He said it is also difficult for travelers to secure travel pass issued by the Philippine National Police and medical certificate issued by the city health office.

Carbon said they would like to see first the Executive Orders to be issued by the LGUs despite that they have been prepared for the resumption of trips.

According to Benjamin, he has received communication from the vessels' operator Ocean Fast Ferries Incorporated, that the two vessels are currently on "dry dock" or under maintenance works in Cebu.

He expects that the two other fastcraft ferry operators, SuperCat and Weesam Express, will send a communication to the PCG before the scheduled reopening.