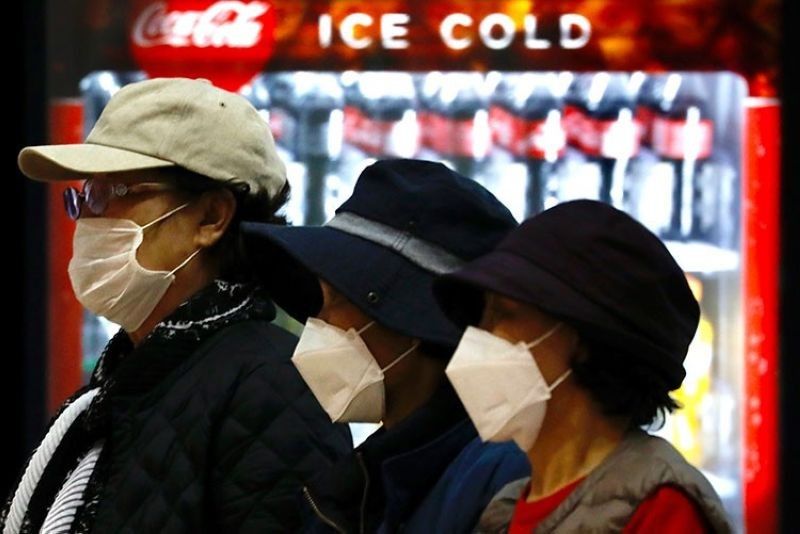 In its case bulletin as of 4 p.m. Tuesday, the DOH reported that 301 patients were confirmed to have recovered in the last 24 hours compared to the 249 fresh cases.

The total case count in the country increased to 26,781, including 6,552 recoveries.

DOH Undersecretary Maria Rosario Vergeire said three cases were recovered from the total case count after these were verified to be negative.

“Of the 3, one was tagged as recovered,” she added.

Of the 249 fresh cases, 128 were from the National Capital Region, 56 from Central Visayas and 65 from other regions.

Among the late cases, 24 were from NCR, 3 from Central Visayas and 88 from other regions. (MVI/SunStar Philippines)