Marseille: Before the age of the mask 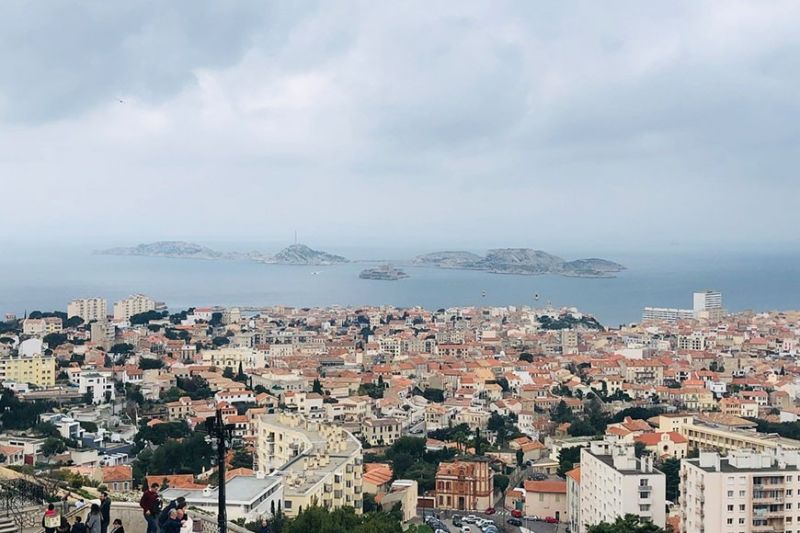 THE ISLANDS. The Frioul Archipelago is one of the most interesting destinations in Marseille. 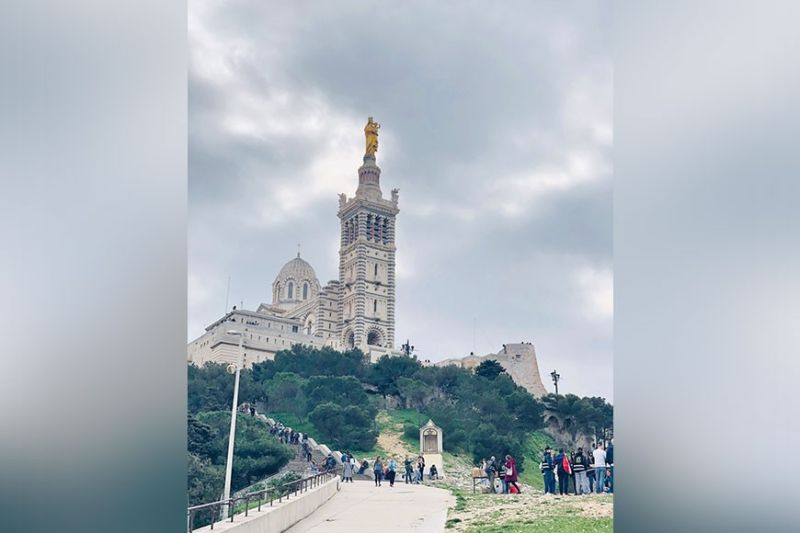 NOTRE-DAME DE LA GARDE. This church on a hill is a sight to remember for all visitors. 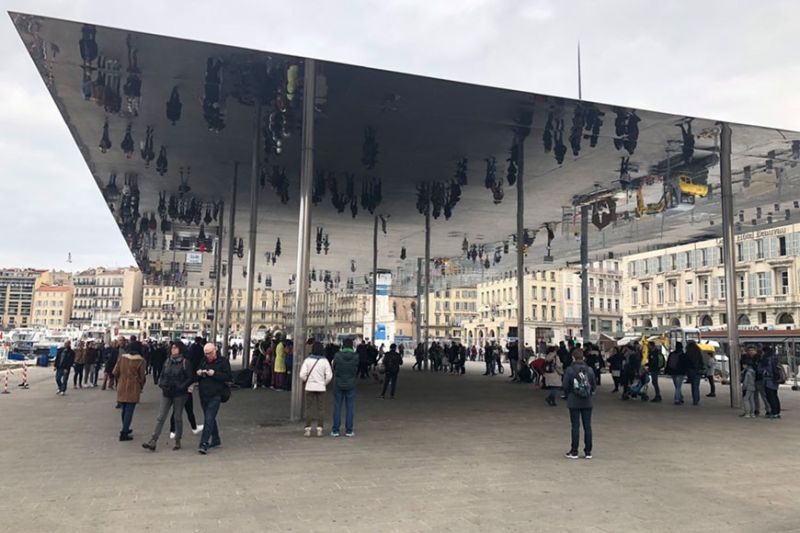 THE REFLECTION. L’Ombrière, designed by Norman Foster, is more of a shelter than work of art. 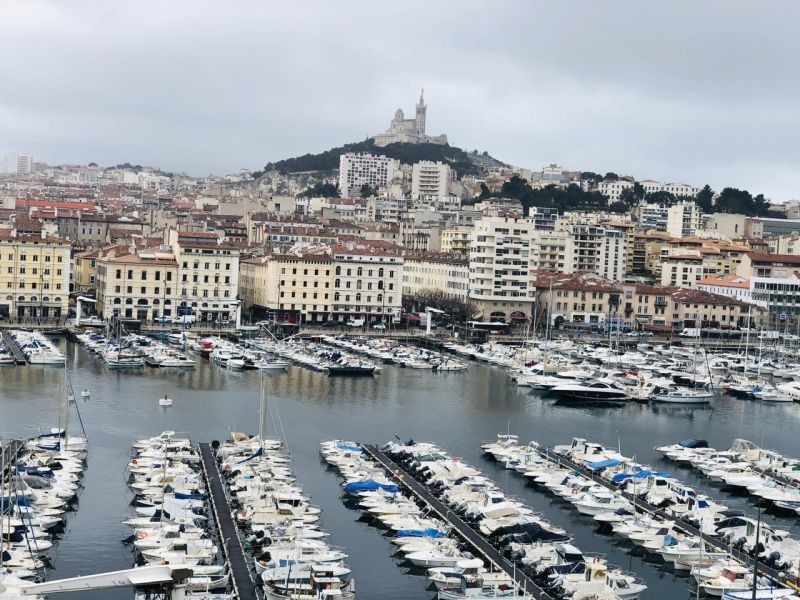 VIEUX PORT. No trip is complete without moving around the old port, the biggest in France. 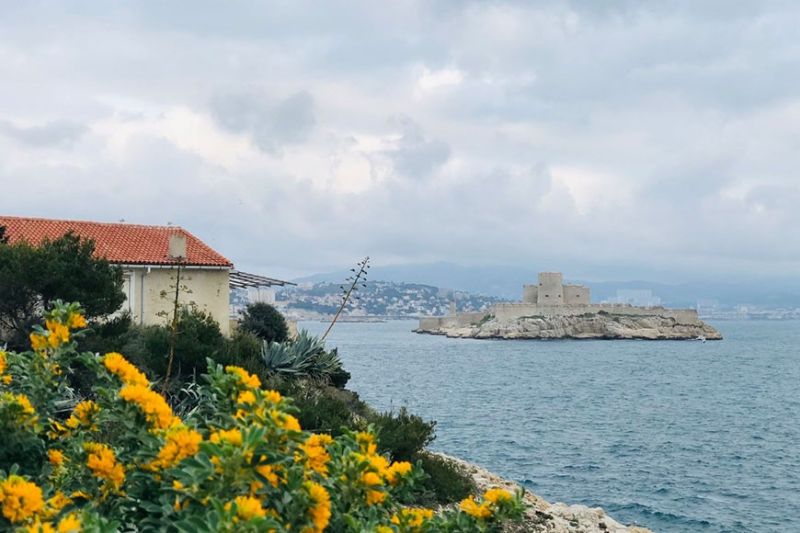 CHATEAU D’IF. The island prison was made more famous by the story of The Count of Monte Cristo. 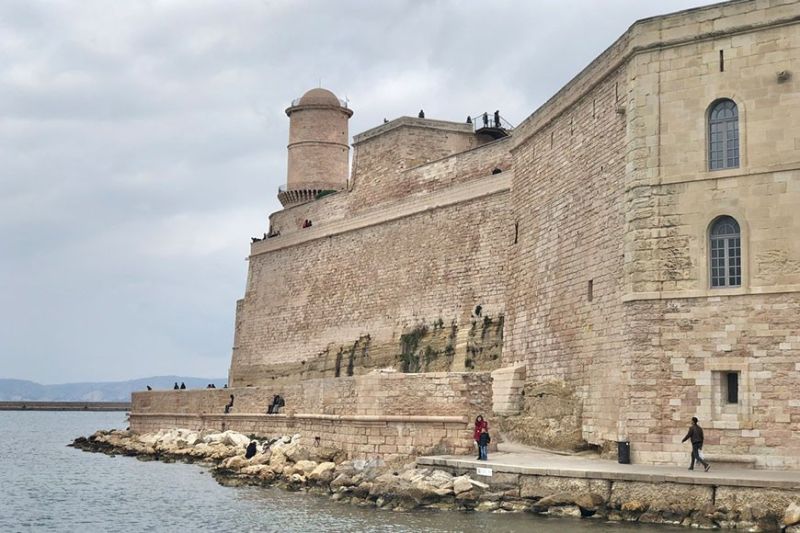 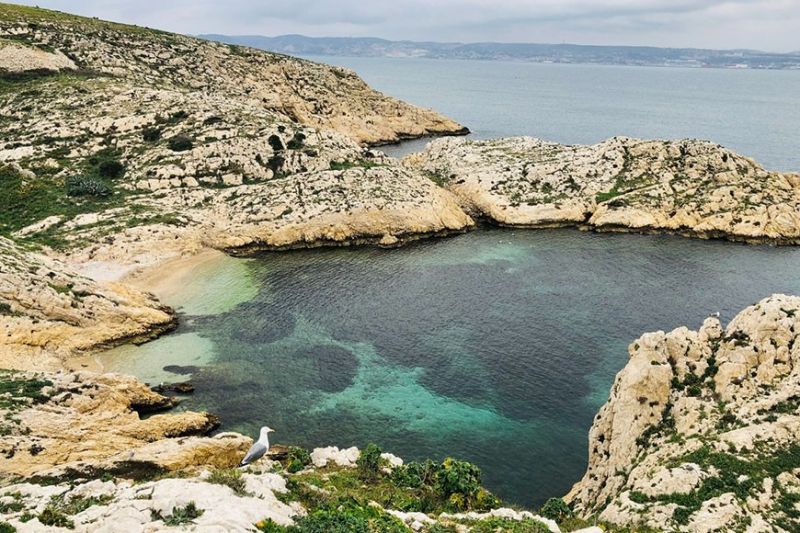 CALANQUE DE L’EOUBE. Nothing compares to enjoying the fresh scent of the sea breeze.

ON my recent visit to the south of France, before Europe greatly felt the punch of Covid-19, its rocky coastlines and the sandy beaches were the most spectacular sights I had ever seen.

“Bonjour! Could you please take a photo of us?” a Chinese youngster asked courteously.

“Of course!” I said instinctively.

Handing over the camera, he said, “Don’t worry. We’re studying in Zurich.”

I realized what he meant as I peered through the lens. At that moment, I wished the pandemic wouldn’t reach this far!

Completely consumed by days of unwinding, I became quite oblivious to the virulent virus swirling in China...

Earlier in the day, I woke up to the pleasing view of the oldest commercial seaport of Marseille, a beautiful and intriguing section of the first-ever Greek settlement in France. The Vieux Port, full of pleasure yachts and fishing boats, lured diversity to the land more than ever. Giving everyone the feel of travelling back in time, it is watched over by two noble fortifications, Fort Saint-Nicolas and Fort Saint-Jean, sort of monumental gates on each side.

The imposing Notre-Dame de la Garde, like the Parthenon, is the cherry on top of the multicultural city. Visible from my hotel room, nowhere is the splendour more inspiring than at this magnificent church. What looked to be an easy hike turned out to be a very exhausting endeavour. It took me long to get high above the city, across parks and residential complexes. I relied solely on my maps.me application that, even after some shortcuts and seemingly endless steps, I was never worried about getting lost.

My favourite place in town was the Pharo Palace. Located near Fort Saint-Nicholas, on the lofty banks of the harbor, the colors of nature at this particular spot were a feast for the senses. Many tourists stopped by for a stunning portrait of the city. Two Chinese friends came near me, one asked me to take their picture.

On the other side, overhead walkways connected the quaint character of Fort Saint-Jean to the whimsical metal frame that wraps the Mucem (Museum of European and Mediterranean Civilizations). Lauded as a contemporary artistic work, Mucem stands together with the clever layout of Villa Méditerranée, a conference center, and the gleaming big wheel on the promenade named after the French publisher Robert-Laffont.

The admirable Cathedral of Saint Mary Major stands out and is hard to ignore. Also not too far from this church is the oldest district popularly known as Le Panier, a haunt of tourists for just about everything, most especially in the early evening light.

Drifting not far away in the Mediterranean Sea were national gems one can head over to for a hasty retreat. I was on time for the last boat bound for the Frioul archipelago. It took only 20 minutes to reach the breathtaking shores and dramatic cliffs of the fabled islands of the seabirds.

Four islands, one of which is inaccessible, invite those with a more adventurous spirit to roam on foot. Interestingly, back in the day, when the yellow fever swept across Europe, a hospital, Hôpital Caroline, was established as an isolation station. The clear shallow water and the pristine calanques, French for coves, gave off the illusion of being in the Greek Islands. I realised I was holding my breath in awe of the scenic coasts.

The famous Château d’If received international recognition through the account of a literary character created by French author Alexandre Dumas. Visually arresting yet shrouded in mystery, this island prison, synonymous with Alcatraz, housed Edmond Dantès in the classic literary piece (made into a movie) The Count of Monte Cristo.

My curiosity took me to Ratonneau and Pomègues, both linked by a quay. It was enchanting to see the coastal village with dockside restaurants, shops and a Greek church. I had the area all to myself until the last ferry came at the close of day. With gulls landing in front of me, I felt I was not alone.

Under the stars, resting at the hotel’s comfortable rooftop, grateful for the safe trip, I enjoyed the shimmering lights of the metropolis. I peered over the roof to see the nightlife at La Canebière, the boisterous avenue of the town that becomes noisier as one gets further away from the port.

Showing no signs of distress, people were going about their lives, enjoying “social freedom.”

Then I thought of Pandora’s Box. This time, full of hope.