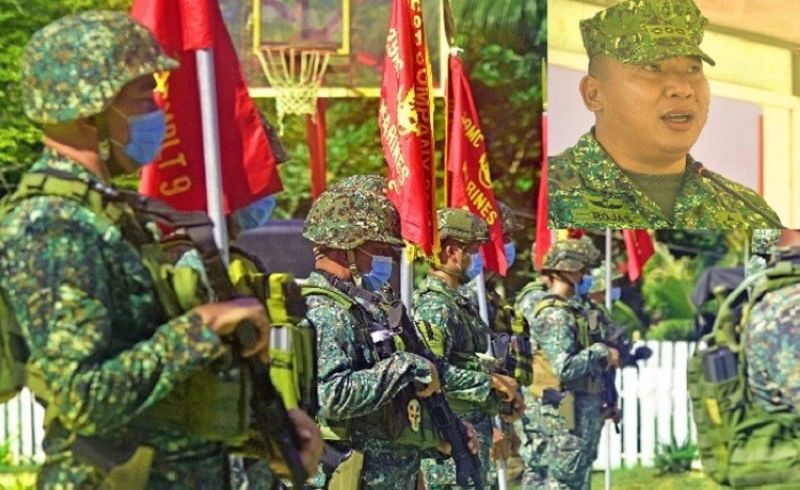 THE Philippine Marines Corp (PMC) has replaced one of its operating units here in the southern Philippines area.

This, as the Marine Battalion Landing Team-12 (MBLT-12) has been reassigned to the province of Tawi-Tawi, replacing the MBLT-9.

MBLT-12 has been reassigned to Tawi-Tawi from Palawan after the battalion has completed retraining and refurbishing in Manila. The MBLT-9 will undergo similar retraining.

On Wednesday, June 17, Colonel Arturo Rojas, commander of the 2nd Marine Brigade, bid farewell to the MBLT-9 in a simple send-off ceremony held at the Brigade’s headquarters in Sanga-Sanga, Bongao, Tawi-Tawi.

The 2nd Marine Brigade posted on its social media page that Tawi-Tawi Governor Yshmael Sali was the guest in the send-off ceremony Wednesday. The governor was represented during the program by Mobin Gampal.

Mayor Jimuel Que of Bongao, officials of the Joint Task Force Tawi-Tawi, police and other government agencies as well as other stakeholders witnessed the send-off ceremony.

Rojas commended and thanked the MBLT-9 troopers for their invaluable service, undying dedication and unyielding commitment to the mission in Tawi-Tawi.

Rojas welcomed the MBLT-12 troops to their new assignment.

“This is to ensure strict adherence to standard health and quarantine protocol being implemented by Tawi-Tawi Inter-Agency Task Force on coronavirus disease 2019 (Covid-19) in the province,” the 2nd Marine Brigade said in its social media page. (SunStar Zamboanga)