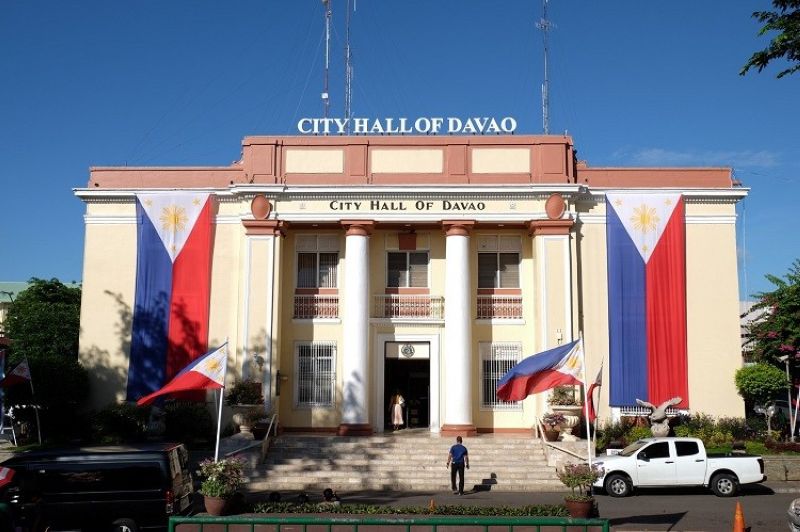 THE first batch of the Work for Davao, the City Government of Davao's "cash for work" program, is targeted to start with its first batch of workers on June 22, 2020.

Work for Davao program is an emergency employment cash for work for individuals who were terminated, laid off, or with foreclosed business or offices due to the restrictions imposed to mitigate the coronavirus disease (Covid-19) pandemic.

Davao City Mayor Sara Duterte-Carpio first announced the program on Monday, June 15, saying that the city government will employ 42,915 workers to do community works for 10 working days from 8 a.m. to 12 noon, Mondays to Fridays.

Presidential Commission for the Urban Poor (PCUP) supervising commissioner for Mindanao and Work for Davao in-charge Norman Baloro said in a radio interview on 87.5 FM Davao City Disaster Radio that the program will have 23 batches with a total of 1,866 workers for each batch.

He, however, said they will not wait for the first batch to finish their turn before the other batches could start.

He said the first batch will work on June 22 to July 3 while the second batch will start working on July 1 until 14, the third and fourth batches will be on July 6 to 17, and July 13 to 24, respectively.

He also said those working in the agriculture, industry, service (transportation), formal and informal sectors whose income and livelihood were gravely affected by the pandemic could also avail of the program.

"That is why we are urging employers to submit or send the name of their employees retrenched since the community quarantine in March this year to our office so we could help them," Baloro said.

The official said the work designation would vary because they would be deployed to different city government offices.

Among those that he mentioned include the daily cleaning and disinfection of public areas such as markets, parks, health centers, and district offices.

He assured that workers will be assigned within or near their areas.

Meanwhile, the city government has released the requirements and application process for the Work for Davao program.

For formal Sector (with employer), they are required to submit duly accomplished Work For Davao Application form (available at the City Government of Davao Facebook page; certificate of Employment from the previous job; and photocopy of any one valid ID (back to back)

For informal sector: duly accomplished Work For Davao Application form (available at the City Government of Davao Facebook page; a photocopy of any one valid ID (back to back); and certificate of Eligibility from City Social Welfare and Development Office (no payment will be charged).

Duterte-Carpo said the city allotted a total of P169,943,400 for the Work For Davao program, which was sourced from the budget intended for the non-infrastructure project proposed last year by the Department of Budget and Management.