Severino top of the world 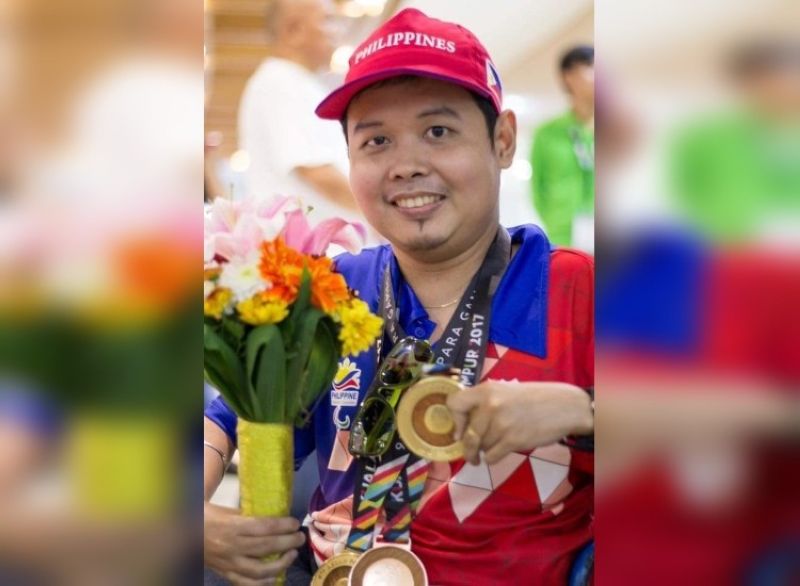 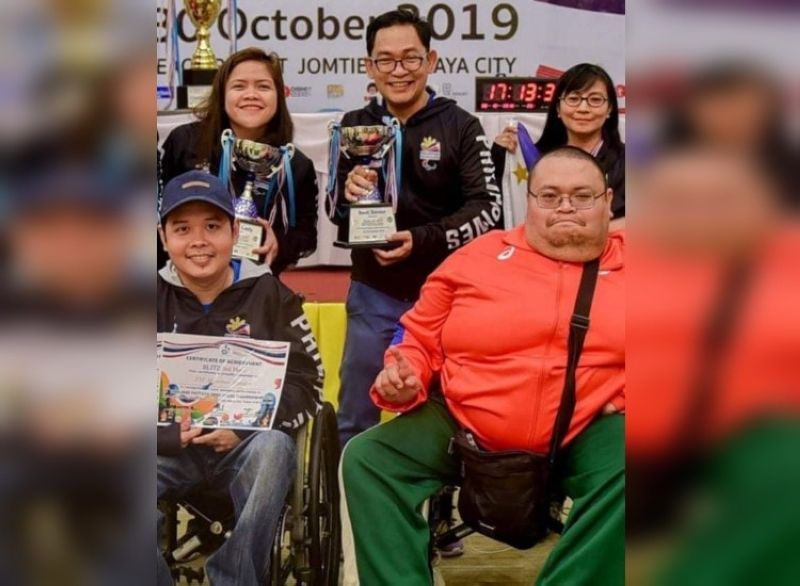 The Silay City native, who will turn 35 on June 30, was unbeaten after nine rounds, finishing with 8.5 points in the tournament participated in by the best parachess players in the world.

Israel’s international master (IM) and Russia’s IM Andrei Obodchuk both scored seven points but the former beat the latter with superior tiebreaks, 41.25-31.75, to place second. The Russian salvaged the third spot instead.

Severino, who also tied for champion in the first Online Fide Cup for Players with Disabilities in May, drew his second-round match and beat all other eight opponents in the tournament held via lichess.org.

He, however, admitted that he was also nervous even if he just played online.

True enough, after his Round 9 rival IM Ihor Yarmonov of Ukraine, the 2019 Ipca World Champion, resigned, Severino only celebrated for 30 seconds then came the brownout.

Severino, diagnosed with amyotrophic lateral sclerosis (ALS) at a young age, drew Vladimir Shumsky of Russia in their second-round clash.

The win, according to him, meant so much to the Philippine Para Chess Team as the Ipca World Chess Championships earlier set in Israel was canceled due to the pandemic, thus, organizers held an online version of the tournament; and the Asean Para Games, which the country was supposedly hosting, was also shelved.

“We are hoping to have an audience with our very own Senator Bong Go, Senate chair for Sports, and President Digong. In Davao, malapit si Mayor sa mga atletang may kapansanan. Since we won the historic five gold medals in the Asian Para Games, we were never given a chance to offer our medals to the Mayor,” Infiesto said, hoping that this time around, they could be given a chance to do so once quarantine protocols ease.

The National Chess Federation of the Philippines (NCFP) regional director also said the Philippines had a good chance of winning the prestigious chessfest since he is not the only Filipino playing.