DOH: Cases double in about a week 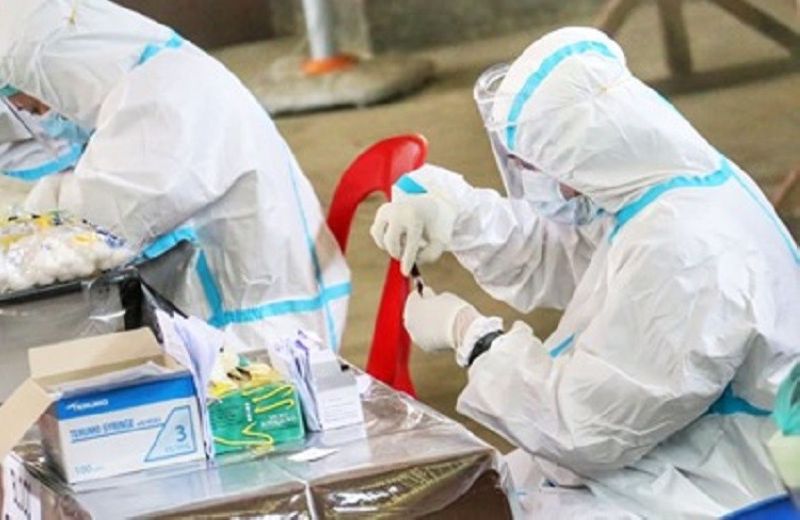 The CHD wrote on its Facebook page that the number of deaths recorded in a day does not necessarily reflect the actual number of people who died on that day.

“These numbers may reflect those that were just recorded as of the day,” the CHD said.

Chan said the new cases were brought to different isolation facilities, while health authorities continued to trace their close contacts.

With the city’s growing number of Covid-19 patients, Chan ordered police to strictly implement policies aimed to prevent the spread of the virus such as the wearing of face masks in public.

Those caught violating this health protocol will be reprimanded for the first offense, fined P1,000 for the second offense and fined P3,000 for the third offense.

Covid-19 cases have reached 375 as of Friday, according to Gov. Gwendolyn Garcia.

Of the number, 145 showed no symptoms, 90 were confined in hospitals, and 61 were symptomatic and quarantined in different isolation facilities.

A total of 53 people have died in the province.

Nationwide, the Department of Health (DOH) reported an additional 661 cases of coronavirus infection in the country, bringing the total case count past 28,000.

DOH Undersecretary Maria Rosario Vergeire said the Philippines has a case doubling time of 7.06, which means that cases double in about a week. (JJL, JKV, ANV, HDT)