DSWD: Those with other cash subsidies must return SAP 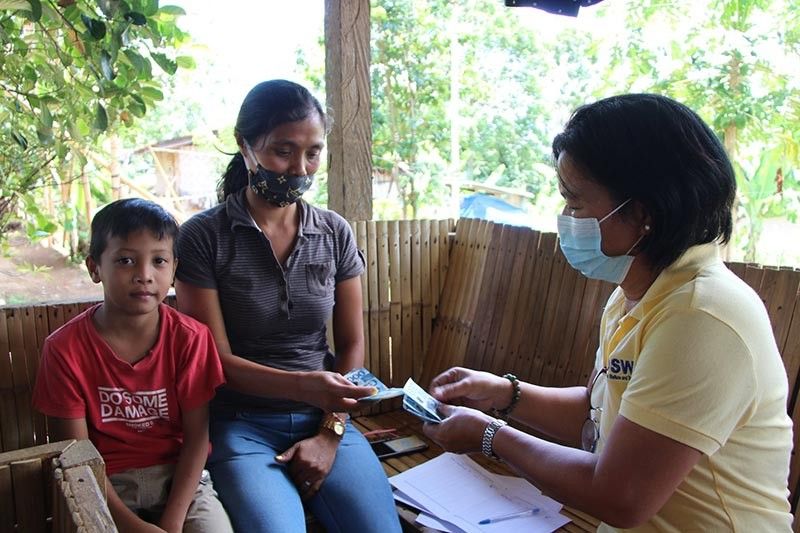 Photo from the Department of Social Welfare and Development

THE Department of Social Welfare and Development in Davao Region (DSWD-Davao) urged those who have received multiple cash subsidies from the government to return the cash assistance from the Social Amelioration Program (SAP).

DSWD-Davao Regional Director Grace Subong explained that about 10 percent of the total beneficiaries are given cash again despite not being eligible for the SAP.

She said based on their initial validation, they found that out of more than 29,000 beneficiaries in Agdao and Paquibato districts, 1,187 of them are duplicates.

She added these duplicate beneficiaries will be sent to the DSWD Central Office and the Department of Finance for further validation if these families have already received other subsidies. If confirmed, they will no longer be included for the second tranche of the SAP distribution.

She said the returned cash will be added to the second tranche and for those waitlisted families who are eligible for the SAP.

Subong added that the beneficiaries of the Pantawid Pamilyang Pilipino Program (4Ps) who received cash from the SAP may not return the money but it will be deducted in the next 4Ps distribution.

Families who will be returning the cash may coordinate with the DSWD regional office or with their respective barangay officials.

There are a total of 298,043 beneficiaries in Davao City, which included about 27,705 families in Davao City who are considered left-out and said to be receiving the second tranche of the cash aid.

However, Subong said since there are still duplicates, it will still be trimmed down once the list from the Central Office is finalized.

DSWD-Davao information officer Kristelle May Cagatin explained these new families belonged to low-income households affected by quarantine restrictions and are included in the five million qualified families who were not part of the initial list of SAP beneficiaries.

In the whole region, about 103,432 left-out families will receive emergency cash subsidies for the second tranche of SAP.