Severino is now a world champion 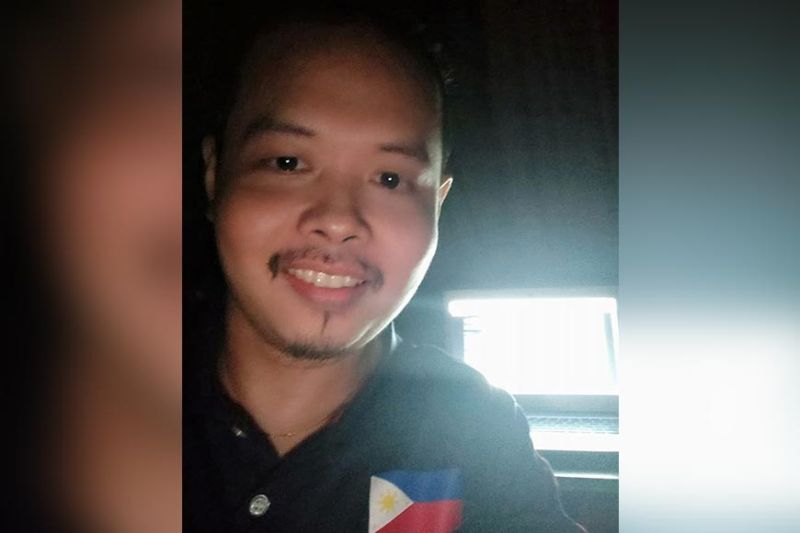 IT WAS a dream that came true.

He is the Philippines' first world chess champion.

"I'm so happy with this result. It's been my dream to become a world champion," said the Silay City-born titlist in a messenger.

Despite his disability, after diagnosed with muscular dystrophy when he was eight years old, Severino dominated 5-time world standard chess king IM Igor Yarmonov of Ukraine to finish undefeated with 8.5 points following an eight-win and a drawn record.

It was recalled that Severino also settled for second place during the First Fide Online Cup for People with Disabilities last month.

Severino drew with Poland Grandmaster Martin Tazbir in the fifth and finished tied at first with 4.5 points each but, eventually ended second in the final ranking after tiebreaks. Tazbir edged Severino in the tiebreak, 10.5 to 10.0.