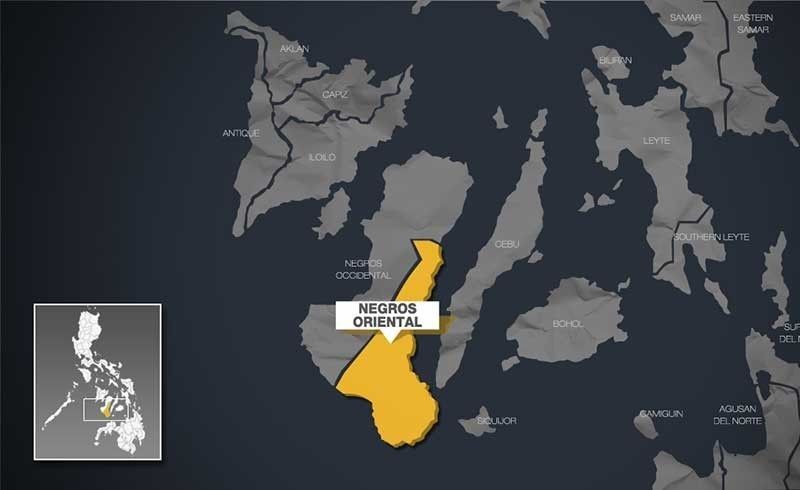 THE province of Negros Oriental is still under general community quarantine (GCQ) until June 30.

The clarification was issued by the Provincial Government on Friday, June 19, to avoid confusion among the residents.

Earlier, a national newspaper quoted a ranking official of the Department of Health (DOH) as saying the entire Central Visayas region was placed under enhanced community quarantine (ECQ).

The report has since been taken down from social media and the news organization's website but screenshots of the newspaper on the same story are still circulating on Facebook.

Capitol Provincial Information Officer Bimbo Miraflor said Friday, June 19, that the provincial Inter-Agency Task Force for the Management of Emerging Infectious Diseases (IATF-EID) headed by Governor Roel Degamo is asking the National Task Force Covid Shield "to investigate this incident and look(s) forward to a favorable resolution for the good of the whole Filipino people in general and the good people of Central Visayas in particular."

He was referring to the report by Philstar.com., which carried the headline "Entire Central Visayas placed under ECQ."

The link is now broken and the page can no longer be found, Miraflor said.

The article quoted DOH Spokesperson Dr. Ma. Rosario Vergeire as saying that "the whole Central Visayas is placed again under enhanced community quarantine because of the increasing positive cases of Covid-19."

Vergeire in media interviews on Friday said she was misquoted.

An erratum that was issued later said the article was already taken down by Philstar.com, and that "the article mistakenly reported that Health Undersecretary Rosario Vergeire declared that Region 7 is under enhanced community quarantine over the coronavirus pandemic."

"No such pronouncement was made. Only Cebu City remains under lockdown or ECQ," the erratum said.