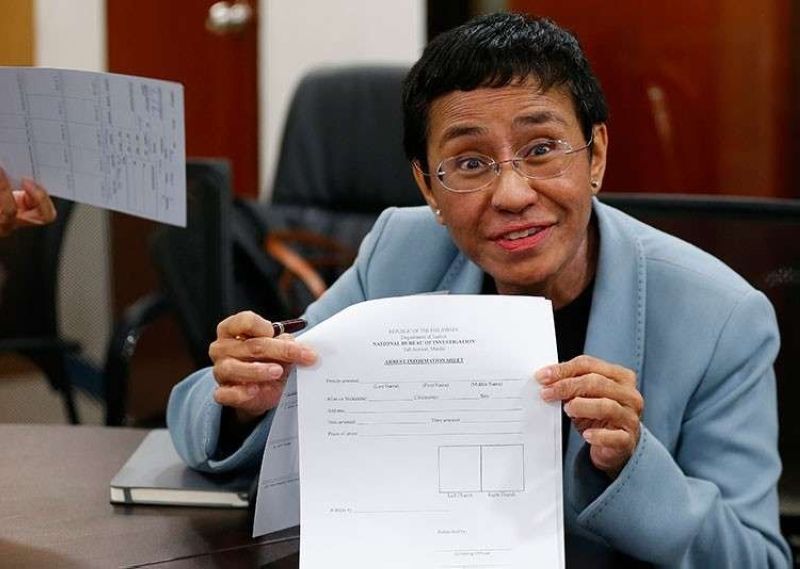 THE cyber libel conviction of Rappler’s Maria Ressa marks a day of infamy that carries over the Philippines’ notoriety against journalists since the time of the Maguindanao massacre, a church leader said over the weekend.

Iglesia Filipina Independiente (IFI) Bishop Felixberto Calang said the landmark conviction of Ressa strikes at the very essence of the work of journalists--to speak the truth.

"From the tyranny of a small but powerful warlord-political clan, this cyber libel ruling has opened the floodgates for the persecution of journalists and ordinary Filipinos by politicians, big business, and the police and military establishment," Calang said.

Calang said Ressa is but the first casualty in what he called a "sweeping political vendetta against critical voices in our nation's internet age."

"The signs of the times are all too familiar and foreboding: the second shutdown of ABS-CBN and the silencing of the free press; the rise of militarism and political repression; the prevalence of extrajudicial killings and judicial harassments; the existence of a rubber-stamp congress; the cheering and jeering of ‘loyalist’ trolls; and the palpable dominance of a civilian-military junta. It is only a matter of time and formality," Calang added.