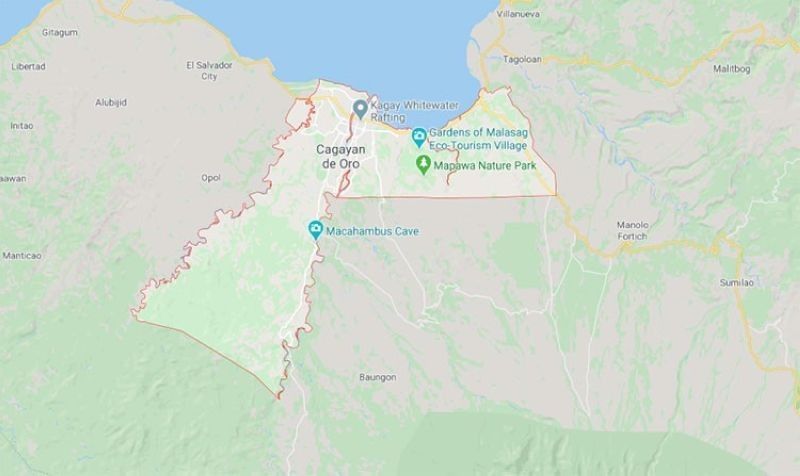 He underwent a reverse transcription-polymerase chain reaction (RT-PCR) test and yielded a negative result on June 9. He stayed at an isolation facility in Makati while waiting for his scheduled travel. He then arrived in the city on June 9. He is an asymptomatic patient.

The second case is a 43-year-old male, also an OFW, who hails from Barangay Nazareth. He arrived at NAIA on May 27 and underwent an RT-PCR test which turned out to be negative. He also arrived in the city on June 9 and is asymptomatic.

The third new case is a 53-year-old male from Barangay Lumbia, who has been stranded in Cebu since March 20. He came from America. He stayed in Talisay City, Cebu until June 5, and arrived in the city on June 6 via the Cagayan de Oro port. He is also asymptomatic.

All of the three new cases directly underwent the 14-day quarantine at the city isolation units and had no exposure to their communities.