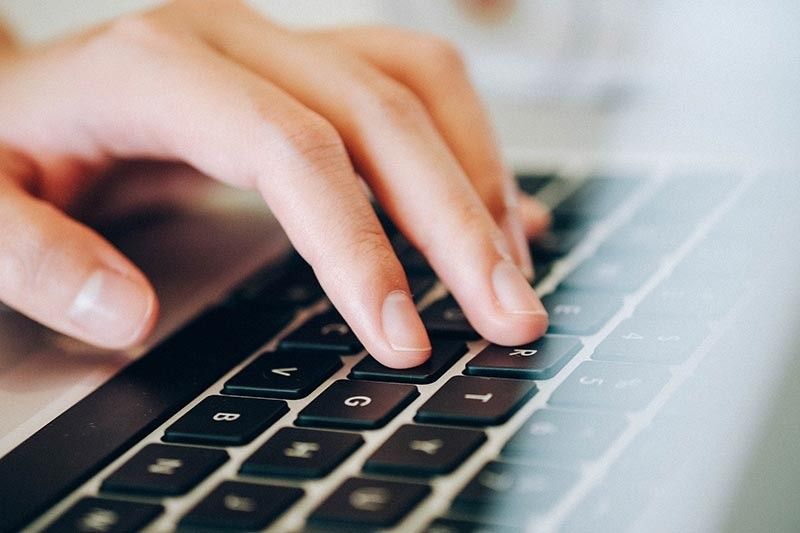 Peso-Davao City Manager Lilibeth Pantinople said that as of June 18, the job fair will have 3,581 available job vacancies from its 18 partner companies.

Pantinople said in a recent radio interview the job fair will be done online where applicants must fill out an online form posted on the agency’s official Facebook page-Peso Davao City.

According to Peso Davao City’s mechanics, applicants must check the employers’ link below the online post. Individual application form links are posted per employer so they will receive your applicant’s profile directly.

Applicants must also fill out the online form at their Internet browser. No need to download and print the form, nor send it via email.

If employers find qualified applicants upon initial assessment, they may be called on the day of the job fair through the mobile number provided in their application form or through Messenger.

For those who cannot access the internet, Pantinople said the agency has put up drop boxes in barangay halls and Peso District Offices where jobseekers can leave their resumes.

She said the Peso staff will collect the resumes every week, encode them in their system and match them with their prospective employers.

Meanwhile, Pantinople said they are anticipating more applicants this year.

She also encouraged high school graduates to apply since most of the participating employers are business process outsourcing (BPO), and supermarkets.

In previous years, job fairs were mostly done on May 1 (Labor Day), and June 12 (Independence Day), but due to the continuous prohibition of mass gatherings due to the ongoing threat of the Covid-19, Pantinople said the city government did not organize any public job hiring this year.

She said virtual job fairs are currently part of Peso-Davao's adaption to the new normal.

Meanwhile, employers who wish to seek for help in placing job vacancies in their company are encouraged to transact with them online since face-to-face office transaction is still prohibited.

According to the latest result of the Labor Force Survey conducted by the Philippine Statistics Authority, around 351,000 individuals in Davao Region lost their jobs due to the Covid-19 pandemic.

The Department of Labor and Employment in Davao Region also noted that about 200,000 workers were badly affected by the partial and total closures of around 10,000 business establishments.

Pantinople also noted that the 28 companies with open positions are just among the 150 companies who regularly avail the services of the Peso.