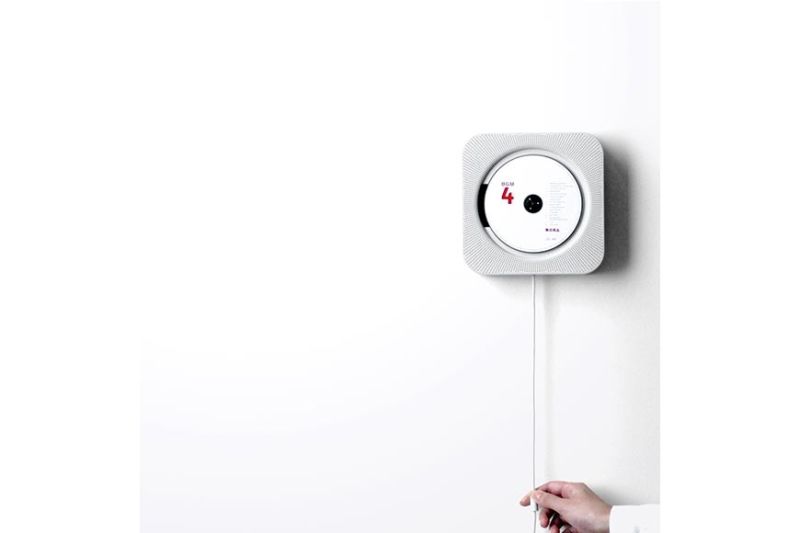 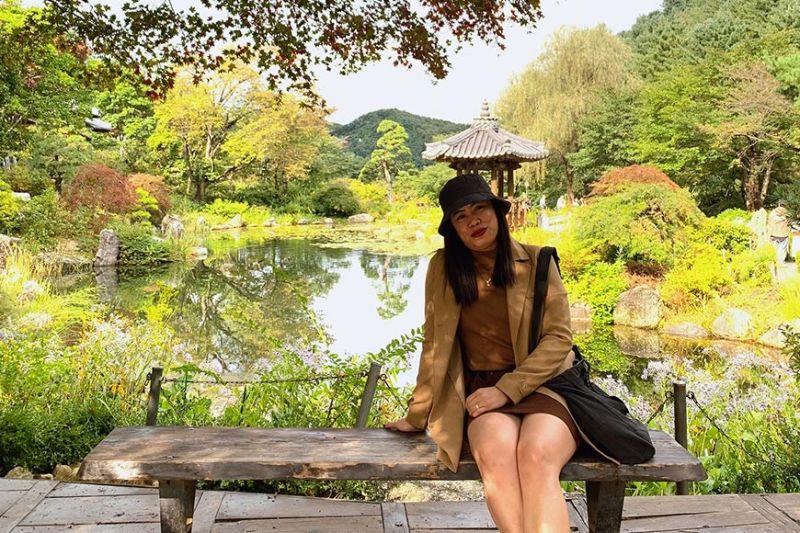 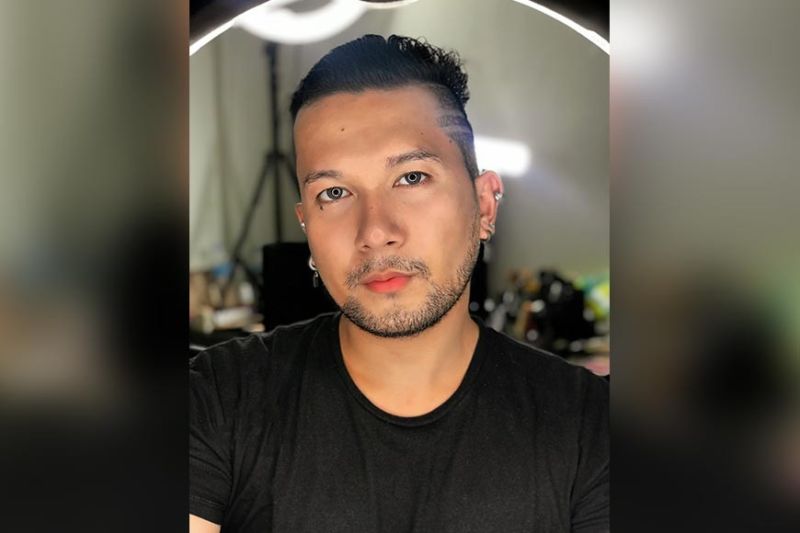 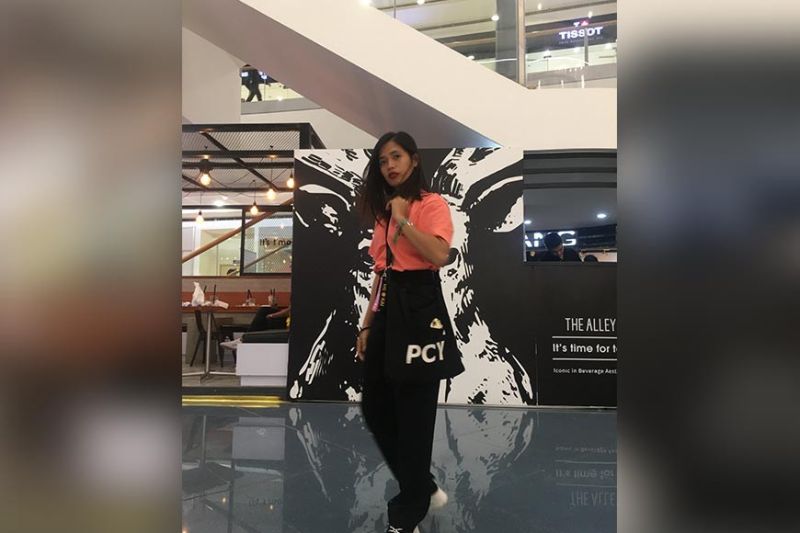 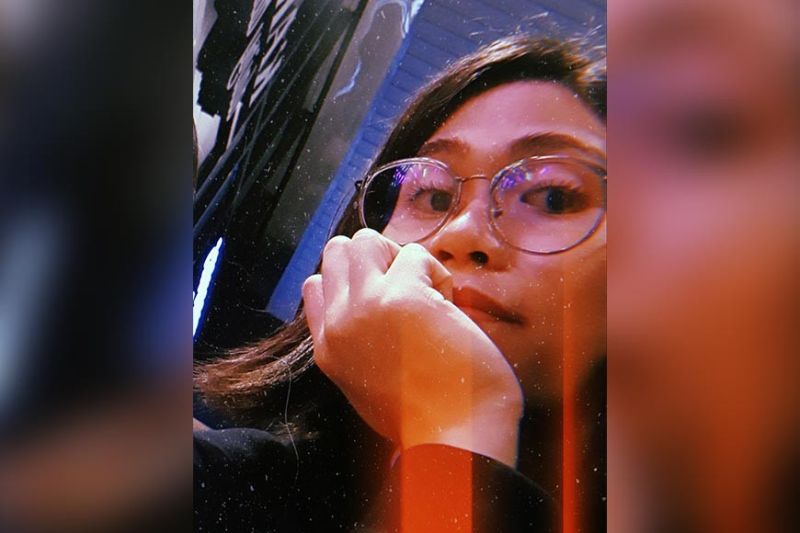 MUSIC is a universal language, whether one fancies different genres or listens to songs in a different tongue. It’s meant to express one’s innermost thoughts and feelings when words fail to do so. Life often feels like one is in a movie and the only thing that could make it come alive is its own soundtrack.

In honor of World Music Day (celebrated June 21), melophiles share what song best fits the soundtrack to their lives.

“‘Daylight’ by Taylor Swift. I really adore this song because it reflects who I am. The song speaks of embracing forgiveness within one’s self and others. Swift puts emphasis on the trust you give to your friends, family and the people around you. ‘Daylight’ tells us that we should not linger on the past where it brought out our dark sides but we should know that upon the rising of the sun, we are given a chance to change our perspectives. I know that we might encounter different struggles but we can step on the pedestal of life and be ignited with the wonder and magic of love. We just need to pick ourselves up from where we left off and plan on what to do next with our lives with a bit of awareness on the people we’ve chosen to stay with us.”

“My soundtrack would definitely be from my favorite childhood movie, ‘Aladdin,’ which is ‘A Whole New World’ by Lea Salonga and Brad Kane. This song made me believe in happily ever afters and probably influenced me to be the hopeless romantic that I am. True love is having the confidence that you can make mistakes and at the end of the day, you will still choose each other. Whoever you are, despite the differences in family background, someone out there is waiting to share their world with you.”

“The soundtrack of my life these days is ‘Start Over’ by Gaho, that’s thanks to ‘Itaewon Class.’ Every time I listen to this song, I get motivated to do the things that I’ve always wanted for myself. Reaching our goals is not easy and failing is just normal. We may fail a hundred times but it doesn’t mean that we need to quit. This song implies that no matter how difficult your life is, you can always start over and achieve the dreams that you’ve been dreaming of.”

“There are so many songs to choose from and relate to, but I just had to go with Death Cab for Cutie’s “I Will Follow You Into The Dark” as the soundtrack of my life. I’ve listened to this song when I was probably 16 years old, but the “feels” totally hit me today. In my opinion, it talks about love, loss and life in general, and that what we’re living right now is just temporary.”