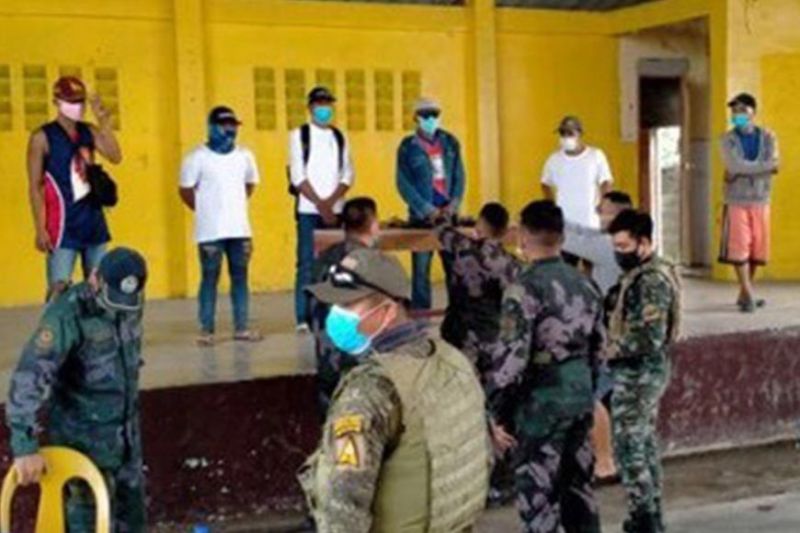 Carreon said the six surrendered after the conduct of lecture on Executive Order No. 70 and Enhanced Comprehensive Local Integration Program (E-CLIP) facilitated by the joint military and police forces in the Kalkam and Lunen villages in Tupi municipality.

He said they turned over two homemade 12 gauge shot gun with five ammunition and two steel magazines; one homemade shotgun; one improvised M-79 Grenade Launcher; one caliber 38 revolver with six ammunition; and, one fragmentation grenade.

During the simple surrender ceremony, Mayor Romeo Tamayo has provided food packs to the NPA surrenderers.

The NPA surrenderers were brought to the Tupi municipal police station for profiling and validation for them to be able to avail of the E-CLIP and other programs of the government.

“The massive support we get from the communities inspire us to remain committed in ending terrorism and winning peace in Mindanao,” said Lieutenant General Cirilito Sobejana, commander of the Western Mindanao Command. (SunStar Zamboanga)