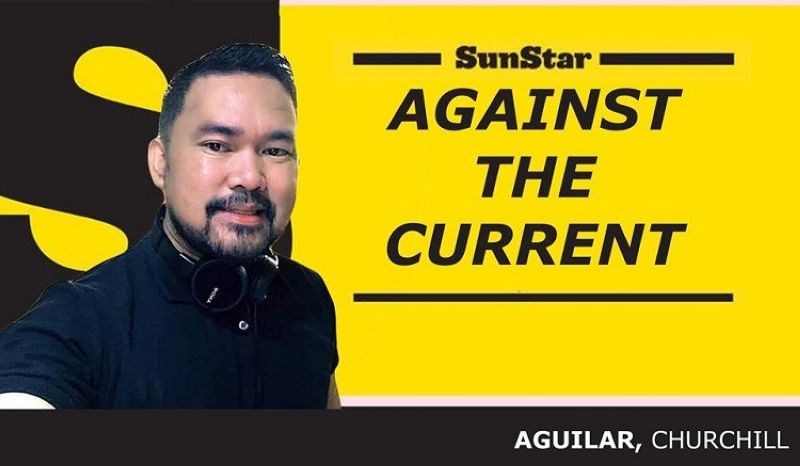 THIS might be a little premature as the fight against the Covid pandemic is far from over, but I think recognitions are due to the local governments of Bacolod City and the province of Negros Occidental.

This also goes without saying that the leadership of both the city and the province despite criticisms have relatively been successful in terms of managing the crisis and making the people feel safe and secure in connection with our fight against Covid-19.

Our Sunstar Bacolod team is even conceptualizing on producing a coffee table book that will showcase success stories of governance and leadership both in business and local governance in the face of this pandemic. I believe the resiliency of this island, specifically this province and this city, should be remembered in history.

As to the efforts of Bacolod and Negros Occidental, indicators of success have been seen so far. For one, the level of public panic is hardly felt as residents slowly adapt to the new normal. I cannot say the same in other provinces and cities as the public cry for stronger governance is very alarming in some areas. I would know it as I have handled quite a number of local government units (LGUs) in Luzon and Mindanao prior to my stint in this island.

You see, it is one thing to secure the locality and it is another thing to make people feel secure and at peace in times of crisis. Both tasks are crucial in the success of this Covid war. And for that, I say that local leaders here are indeed very seasoned public administrators.

Kudos to Mayor Bing and Governor Bong. Their message is clear as indicated in the level of cooperation among the public in all the preventive and mitigating programs they have in place. With that alone, half of the battle is already won.

I have an observation though that I think is worth bringing into the open as we continue to fight this war together. You see, I was once a seminarian and my early formation characterized with a preferential option for the poor have always compelled me to be with the marginalized community in times of crisis wherever I am in the country, not much really as to help as I don't have much too but to simply journey and be a witness of their struggles. This pandemic is no exception. I have immersed myself in two urban poor communities in Bacolod City over the last three months. And so I witnessed and experienced first hand how it is in the grassroots during this pandemic times.

My experience, however, also revealed the gaps that local governments and other stakeholders can bridge before things could escalate on a negative note.

On the ground, almost all breadwinners of families are still out of jobs despite the reopening of some establishments. Everyone is at the mercy of the Social Amelioration Program (SAP) of the government, which, sadly, is not able to reach all those who need them. With hardly any skill in financial management in times of crisis, almost all families are in so much debt with bills piling up from house rent to electricity and water bills to even mortgages of motorcycles and appliances and other responsibilities which would have otherwise been paid up in the normal setup. I have seen how problems with lack of money badly affected relationships in each household as domestic violence became more prevalent.

At this rate, it will be expected that crimes of poverty, prostitution and malnutrition will shoot up in the next few months. People will have to survive before a new normal is achieved. Such plight needs urgent measures.

There are a few band-aid solutions I could think of that are deemed necessary and urgent. First, LGUs could tap national agencies to provide mass job orders even just for a month or two for urban poor families to get by. Of all other situations, this is the best time to justify creating job orders in LGUs.

Second, LGUs can lobby for electricity and water bills to be not just on deferred payments but outright be waived for at least 3 months. The LGUs can also create forms of social subsidy in case the cooperatives cannot afford to give the said services for free.

Third, LGUs can partner with other stakeholders for livelihood programs that can provide alternative ways to earn while we continue to secure the community from the possible infection of the virus especially now that more overseas Filipino workers and stranded individuals are returning home.

Yes, local government funds are limited and are probably almost dry by now, but the LGU power to tap all other sources of funds from national agencies, international grants and even local private institutions are limitless. Who knows this may yet be another success story of innovation in local governance that we can pilot.