Swimming on June 24 not allowed in Kalibo, Numancia 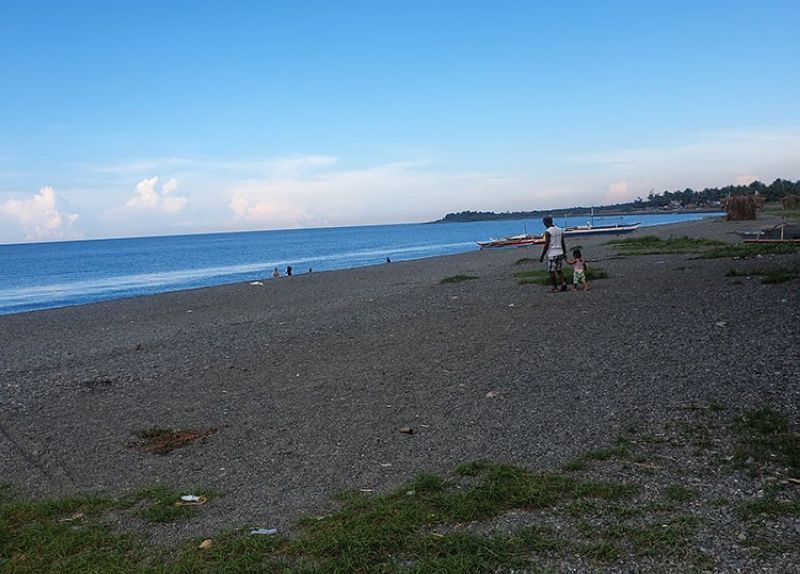 RESIDENTS of the adjoining towns of Kalibo and Numancia were advised not to swim at the beach on June 24.

June 24 is the feast of St. John the Baptist and swimming at the beach during his feast day has been considered a blessing.

The local governments of Kalibo and Numancia, however, reminded residents that swimming in the sea and rivers is still prohibited, as Aklan is still under modified general community quarantine.

Drinking of liquor is allowed but only inside homes.

Other municipalities, such as New Washington, Tangalan and Malay, have yet to issue their own advisories. (SunStar Philippines)