Resumption of international flights in Davao City on hold until July 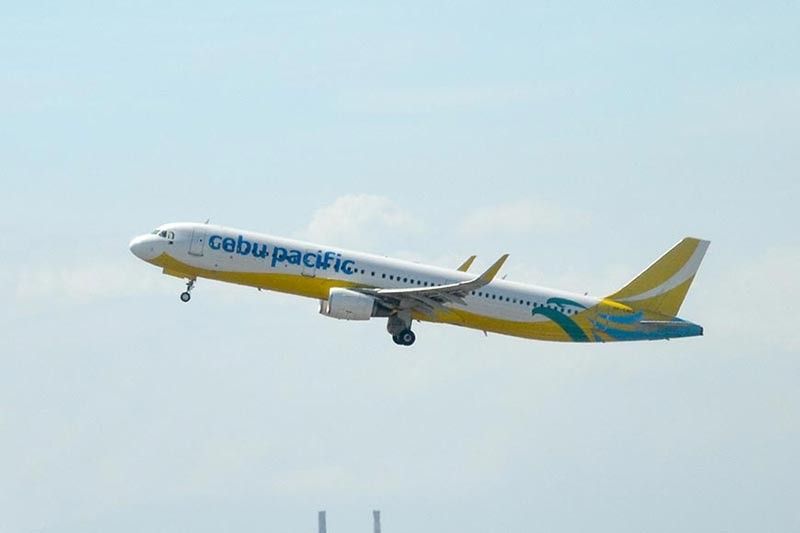 Obcena also said that airline companies did not disclose their reasons for the cancelation.

But he said they will have another reassessment with the airlines in the middle of July on the resumption of the international flights.

"They're taking this one step at a time," Obcena said.

He added that airline companies are given discretion on whether to push through with their flight schedule based on the viability of the number of passengers booked on a flight.

Meanwhile, Duterte-Carpio said since the domestic commercial flights resumed last June 8, the city government has not recorded any passenger that tested for the Sars-CoV-2, the virus causing the coronavirus disease (Covid-19).

"Based on their assessment for the first 12 days since the resumption of the commercial domestic air operations on June 8, so far, in terms of our confirmed Covid-19 cases, it is still manageable," Duterte-Carpio said in an interview via 87.5 FM Davao City Disaster Radio.

However, according to Davao City Health Office (CHO) head Dr. Josephine Villafuerte in a previous radio interview, that one passenger from Manila failed in the health screening upon arrival.

The mayor was not able to disclose additional information during her radio interview.

Meanwhile, the mayor has requested from CAAP officials if they could request airline companies to add more domestic flights, especially for the Manila-Davao-Manila route since it is most "in-demand" flight right now.

The gradual resumption of the air flights to the city is in accordance with the Inter-Agency Task Force on Emerging Infectious Diseases (IATF-EID) omnibus guidelines dated June 3, which allows land, sea, and air travels within general community quarantine (GCQ) and modified GCQ (MGCQ) areas.

Davao City has been placed under GCQ since May 16, while other provinces in Davao Region are under MGCQ.