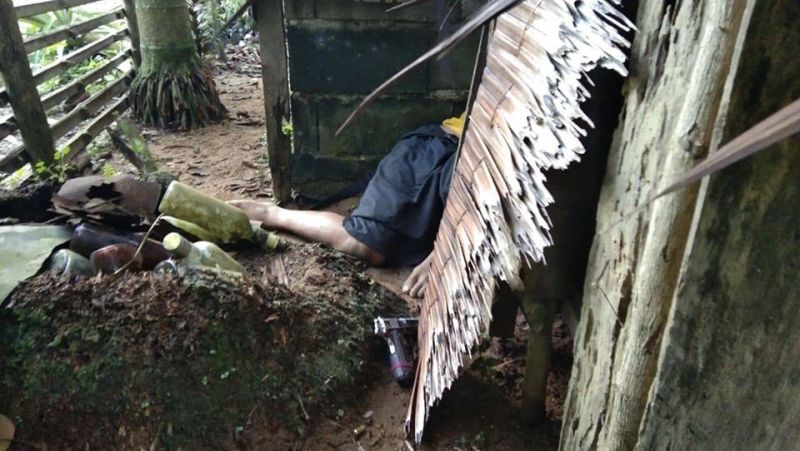 TWO suspected members of the New People’s Army (NPA) were killed in a joint military and police operation in Palapag, Northern Samar over the weekend.

The operation was launched as an offshoot to the encounter between the 20th Infantry Battalion and NPA in Sitio Cag-anibong, Barangay Bagacay on June 14, 2020, wherein pursuing troops led them toward the safe house of Meraya, the Army said in a statement.

The neutralization of Meraya “will lessen if not totally stop the extortion activities and resource generation” of the communist rebels in the Pacific towns, according to Colonel Lowell Tan, commander of the Army’s 803rd Infantry (Peacemaker) Brigade.

Meanwhile, Dela Cruz urged the community “to continuously support the efforts of the government troops in suppressing such extortion activities of the communist rebels.”

Eastern Visayas, particularly the Samar Island, remains a hotbed of insurgency with the continued presence of NPA, which has been listed as a terrorist organization by the United States, United Kingdom, European Union, Australia, Canada, and New Zealand. (SunStar Philippines)