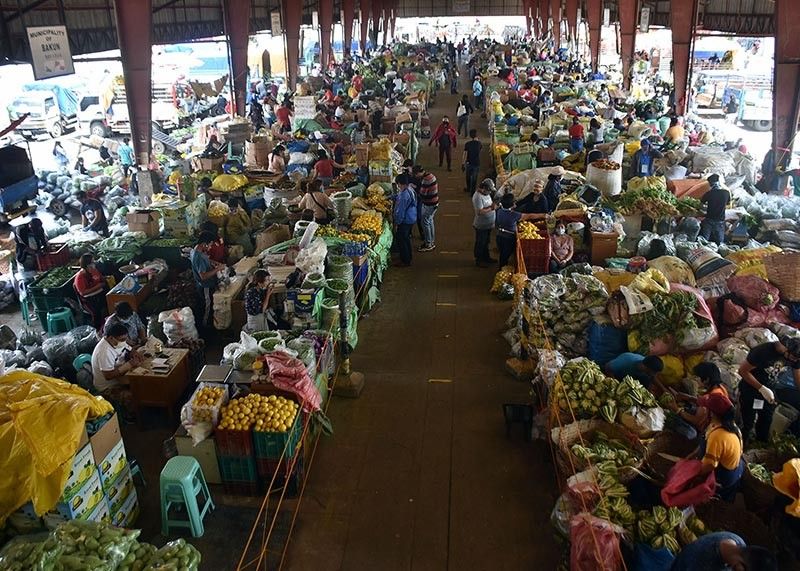 A P20-MILLION vegetable and fruit processing facility will soon be established in Benguet’s capital town in a bid to prevent farmers in the highland from produce waste.

In his visit in the province last week, Department of Agriculture (DA) Secretary William Dar announced the establishment of a P20-million food processing facility at the Benguet State University (BSU) funded by the DA through the Bureau of Agricultural Research (BAR).

Dar said that for the past three months, DA talked with regional field offices to dialog with the local government units to catalyze and facilitate the movement of food supplies going to the trading post.

This year, the Benguet Province led by Governor Melchor Diclas has sought the aid of Dar on the additional Bagsakan Centers in order to swiftly dispose vegetables in the province.

Diclas is also coordinating with BSU to spearhead post-processing centers to processed fruits and vegetables for juices and other by- products for highly perishable vegetables.

Benguet, particularly in La Trinidad is home to La Trinidad Vegetable Trading Post and Benguet Agri-Pinoy Trading Center delivering vegetables to key markets in Manila such as Divisoria and Balintawak and other areas in the country like La Union, Ilocos, Pangasinan, Tarlac, Palawan, Cebu and Iloilo, among others.

Meanwhile, Dar said DA requested for an additional P21 billion stimulus package to raise the food sufficiency level for the second quarter of this year.

“This pandemic brought us down so much and you cannot even recover in the next two quarters. It will take some time which is why government will funnel its support to the agriculture sector. If there is one sector which will be properly supported, it is the agriculture sector because we all need food,” Dar added. (With a report from Jonathan Llanes)