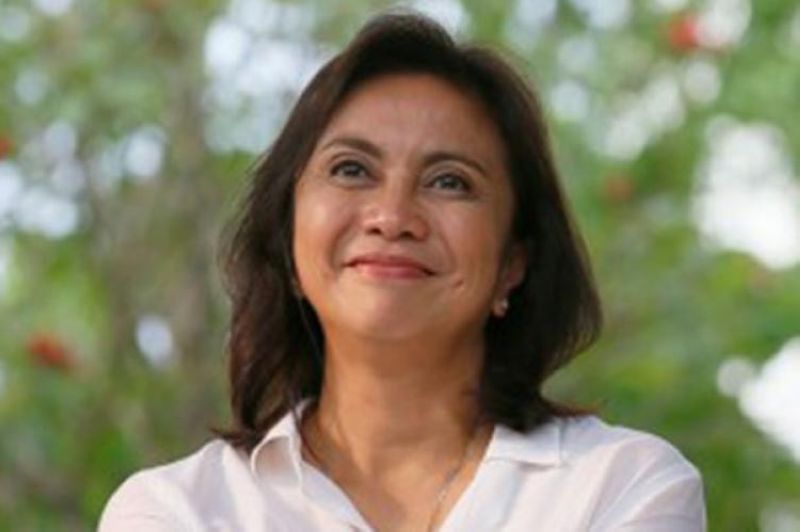 In a Facebook post, Robredo showed several screenshots of a post saying that her spokesperson, lawyer Barry Gutierrez, visited a hospital in Quezon City to silence hospital staff poisoned by the meals from the Office of the Vice President.

“This has never happened. I never went to this hospital. My spokesperson, Atty. Barry Gutierrez, said he had never visited any hospital during the entire duration of the ECQ (enhanced community quarantine) or GCQ (general community quarantine) nor ever called this particular hospital,” Robredo said.

According to Robredo, the team delegated to deliver hot meals did not receive complaints.

Robredo noted how the person behind the post did not confirm whether the information was factual.

"If there was no malice, you should have checked first before posting. You should know that posting fake news makes you criminally liable. Let us report him plus all those who reposted. Take screenshots of everything, including those who reposted because we will go after all of them," she said.

Robredo said her office will go after the peddlers of fake news.

“We will likewise go after those who posted on Twitter. We will no longer tolerate any of these,” she said. (SunStar Philippines)