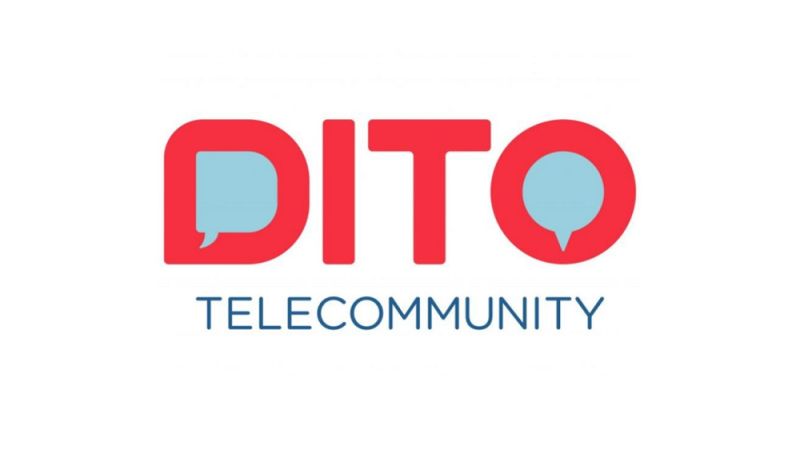 DITO Telecommunity Corporation, which is expected to begin its commercial operations by March 2021, is still on lot acquisition stage for its tower construction in some areas in Davao Region, according to an official from the National Telecommunication (NTC)-Davao Region.

NTC-Davao Director Nelson Cañete told SunStar in a phone interview that the third telecommunications company (telco) is currently focused on putting up cell towers as one of their preparations for their operation.

Cañete said Dito is currently applying for the permit for the installation of towers in some areas they have identified. He said they are planning to establish three towers in these areas.

"Wala ta kabalo sa ilang timeline, pero naa na sila'y lot acquisition nga ginapahigayon. Aware ko kay tungod invited ko sa ilang committee hearings didtoa sa Nabunturan LGU (local government unit) (We do not have a definite timeline of their construction, but I'm aware they are currently conducting a lot acquisition in that area. I am aware of this because I was invited during a committee hearing in Nabunturan)," the NTC official said.

He also said the same goes in Davao City, wherein the company is currently negotiating with different property owners to allow them to set up their towers near the vicinity.

Cañete, however, clarified that NTC has no jurisdiction in terms of approving the lot acquisitions, as it is the LGU's prerogative.

He added the NTC's concern is more on the equipment and areas wherein they are proposing for its construction.

He, however, said they had recommended Dito to prioritize their services on areas hardly reached by other existing telcos.

He admitted in a previous report that the excessive and delayed approval of the requirements is one of the factors in the delays of the construction of cell towers in some far-flung areas in the region.

Although NTC-Davao is not fully aware of Dito's exact timeline of their implementation, he said the quarantine restrictions imposed by the LGUs brought about by the coronavirus disease (Covid-19) had also caused a slight delay in their timeline.

Once fully operational, Cañete said Dito will have an impact in terms of internet connectivity and services. But he said it will be a challenge for them to meet the expectation of their potential subscribers since it will be their initial operation.