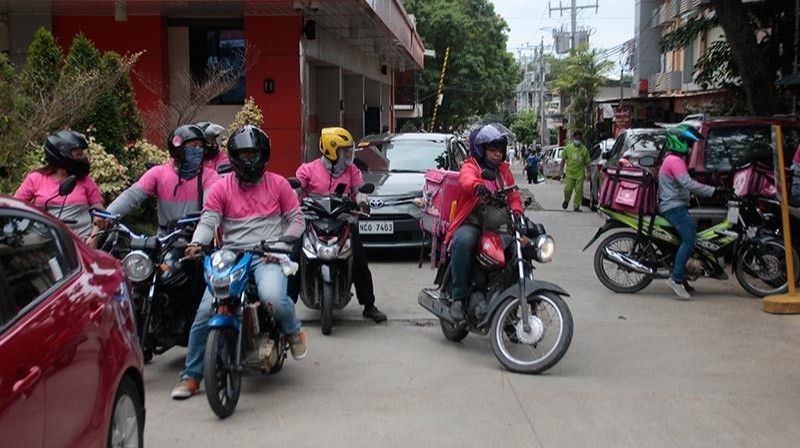 THE Department of Agriculture (DA) in Davao will study the possibility of tying up with delivery services to boost its Kadiwa program.

Currently, eKadiwa covers Metro Manila and is set to be expanded in other urban areas nationwide. It is serviced by Mober Inc., while other transport and delivery service providers like Lalamove and Grab have signified joining the eKadiwa project.

"Gusto nato na nga a notch higher and the Secretary has already launched the eKadiwa or electronic Kadiwa (We want to scale up Kadiwa with the launching of eKadiwa)," he added.

During the strict implementation of the community quarantine in Davao Region, DA's Kadiwa marketing program was transformed into a mobile version dubbed as Kadiwa on Wheels.

It enabled farmers to bring their produce to several households and barangays as the movement became limited during the Enhanced Community Quarantine (ECQ).

About 208,212 kilograms of produce consisting of vegetables, fruits, chicken, dried fish, pork, fresh milk, and rice were delivered to 39,800 households in Davao City.

Despite the easing of the movement due to General Community Quarantine, Provido said Kadiwa on Wheels will still be continued this week.

DA-Davao recently released the regular schedule of the Kadiwa on Wheels every 9 a.m. to 2 p.m.

In Barangay Sasa, farmers will bring their produce at Dona Salud, Dona Pilar, and Bolinao every Thursday, barangays Dumoy, Mandug, and 11-B on Fridays, and barangays Indangan, Hizon, Fuente de Villa Abrille, and Bambu Estate Subdivision on Saturdays.