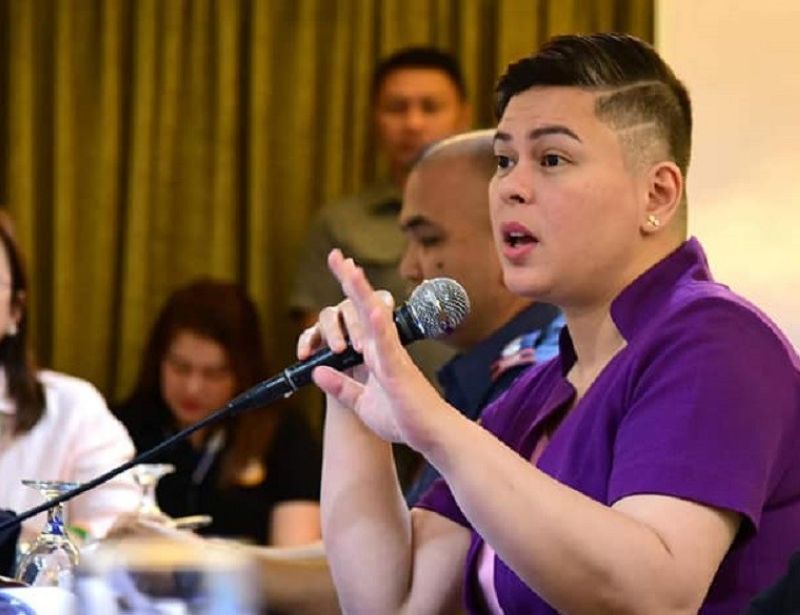 THE recent order of the Bureau of Internal Revenue (BIR) to remove mayor's permit in the documentary requirements for registering a business does not mean it is no longer necessary, the City Government of Davao said.

In an interview at the Davao City Disaster Radio, Mayor Sara Duterte-Carpio said they will still track down new businesses who were able to register with the BIR and operate without the mayor's permit.

On March 12, the BIR removed the mayor's permit as one of the mandatory requirements for the registration of new businesses by virtue of the Revenue Memorandum Circular 57-2020.

This is meant to ease and expedite the registration processes for new businesses.

But she warned that they will be coordinating with the tax agency to track new businesses operating without the Mayor's permit, albeit challenging.

"Mas lisod sya for the City Government to track new businesses but in any event, dili man gihapon makaoperate bisag walay Mayor's Permit ang mga certain offices and business establishments so mahibal-an gihapon namo (It will just be difficult for us to track new businesses but they have to remember that they are still not allowed to operate without business permit so we will know)," she added.