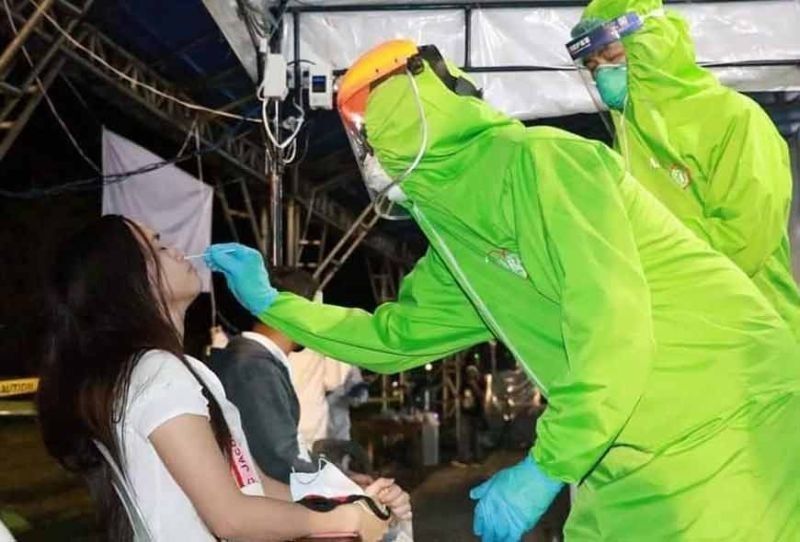 The coronavirus cases in Eastern Visayas have been traced to returning overseas Filipino workers (OFW) and locally stranded individuals (LSIs).

He said other LGUs have also reported a spike in cases due to returning residents. He said the “strongest” preventive measure is for the LGUs to strictly enforce the 14-day mandatory quarantine before the returning residents are allowed to go home.

The problem, however, is that some individuals circumvent the protocols and avoid quarantine.

According to the Department of Health regional office in Eastern Visayas, there were a total of 435 Covid-19 cases as of June 23 in Leyte, Southern Leyte, Northern Samar, Eastern Samar, Biliran and Samar provinces as well as in Tacloban and Ormoc cities.

The regional health office said most of the coronavirus cases were returning LSIs and OFWs.

Earlier, Ormoc City Mayor Richard Gomez in Leyte slammed the government’s “carelessness” in the implementation of the Hatid Probinsiya program.

Gomez made the statement after the arrival of OFWs in Leyte without prior coordination with the concerned local government units.

He said they were forced to just receive the returning residents even without proper documentation and testing.

As a protocol for returning OFWs, prior to their return in their respective localities, they should undergo quarantine and testing for Sars-CoV-2 upon their arrival in Metro Manila.

However, due to the volume of returning OFWs, some were sent directly to their respective localities as they can no longer be accommodated in Metro Manila. (SunStar Philippines)