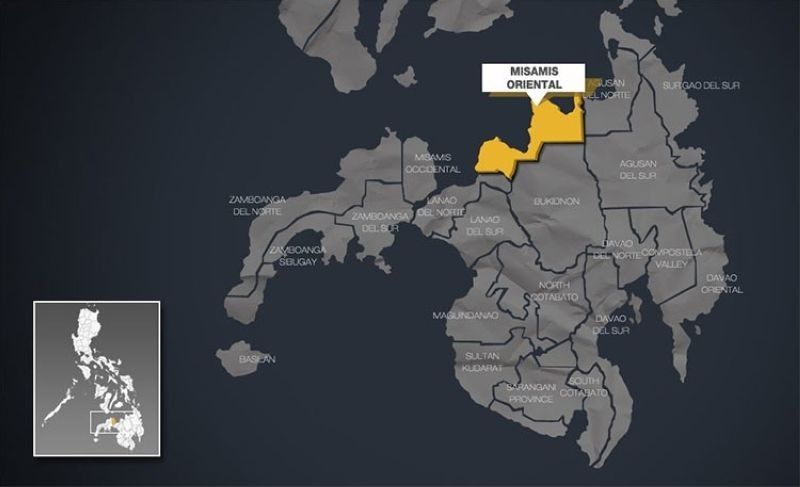 THE Misamis Oriental Provincial Task Force for Covid-19 has formed 12 committees that will respond should there be a local transmission of the virus, after the province recorded six positive cases involving returning individuals.

Governor Yevgeny Emano announced the 12 committees that include Food; Management of the Dead; Sanitation and Disinfection; Documentation and Registration; Information and Risk Communication; Surveillance and Contact Tracing; Recovery and Reconstruction; Finance; Transportation and Mobilization; Safety and Security; Isolation and Quarantine; and Travel and Arrivals.

Emano said the various committees are created to ensure that the response is organized and health safety protocols and guidelines are followed should there be a local transmission of the coronavirus in the province.

The Capitol's top official added the task force is "one-step ahead" in the fight against the pandemic.

Emano said there is no local transmission yet as the six cases in the province involved returning individuals.

Lawyer Jeffrey Saclot, spokesperson of the Provincial Task Force for Covid-19, said the task force is doing its best in dealing with the confirmed cases in the province, which are not locally transmitted.

"We are thankful for the health protocol observed by the LGUs in the management of returning OFWs and LSIs which has certainly helped in avoiding possible community exposure," Saclot said.

Saclot said the Provincial Government was already expecting an increase of cases, that is why the task force is undertaking the needed preparation in order to secure the constituents in case there is a need to address a more serious concern such as the possibility of a local transmission "especially because the restriction on the movement of people is eased up under Modified General Community Quarantine."

Since May 19, the province has received a total of 1,799 returning individuals who arrived either sea or air travels.

Health offices in the different towns and cities in the province have been monitoring all ROFs and LSIs who were all subject to quarantine requirements.

Saclot said the six cases in the province are recovering.

One is in Libertad town, a returning OFW from Saudi Arabia. The second and third were a father and his daughter who were LSIs from Manila and returned to Gingoog City, while the fourth case was an LSI from Cebu who returned to Claveria town.

The fifth and sixth cases were all LSIs from Cebu and Manila who returned to their hometown in Gingoog City and Initao town, respectively.