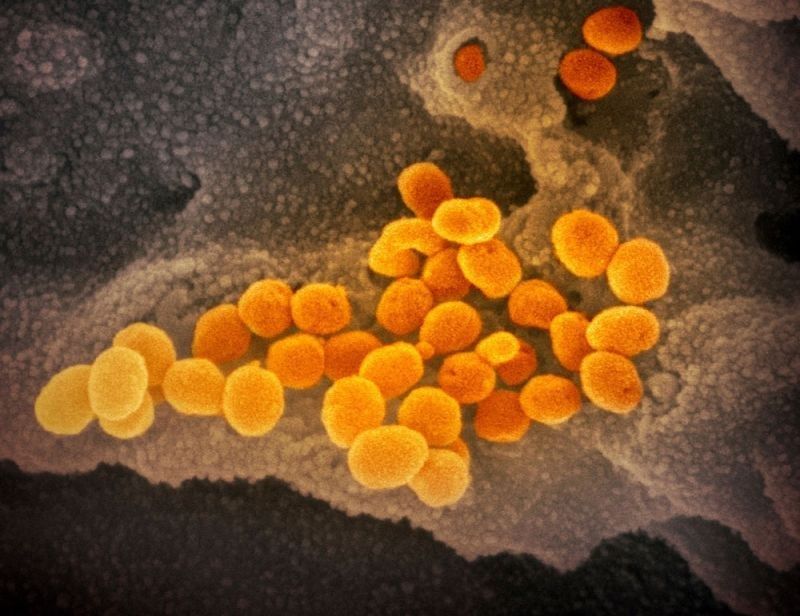 THE local Inter-Agency Task Force (IATF) on coronavirus disease (Covid-19) announced that confirmed cases in Zamboanga City have climbed to 195.

The task force said that ZC194 is a 57-year-old female from Calarian village. She is a dialysis patient at the Zamboanga City Medical Center (ZCMC).

ZC194 is currently admitted to ZCMC Covid-19 referral center, according to the task force.

The local IATF said that ZC195 is a 10-year-old female and a locally stranded individual (LSI) from Cebu City.

Patient ZC195 is asymptomatic and is admitted to the Ateneo de Zamboanga University-Lantaka isolation facility, according to the task force.