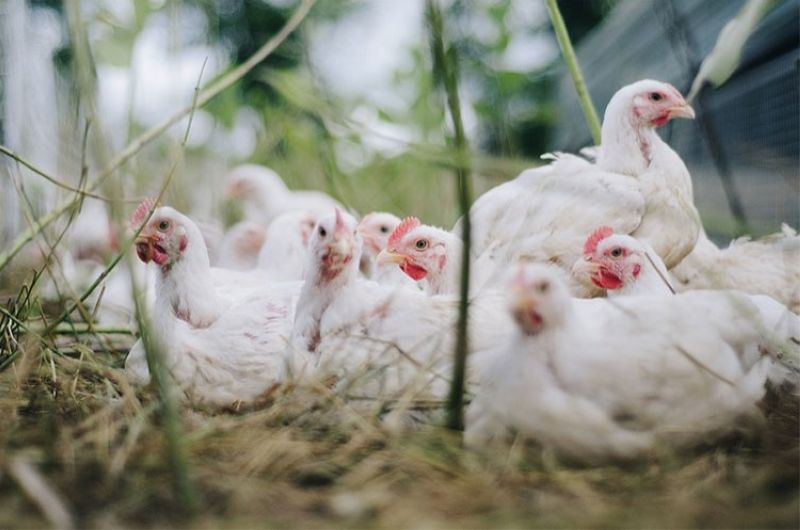 THE controversial donated chickens by a private company to the Cebu City Government were distributed to the sitios under lockdown from May 20 to 25, 2020, said Cebu City Councilor Eduardo Rama Jr.

Rama said there were only 16,464 live chickens donated to the City by a Thai company and these were divided to the south and north district barangays and sitios gravely affected by the Covid-19 outbreak in the city.

This was the same company that donated 20,000 live chickens to the Association of Barangay Councils (ABC).

Later on, the distributor augmented its donation with 9,730 dressed chickens.

Rama said the City had distributed 9,185 chickens to the south district and 8,265 to the north.

Rama enumerated the areas where the chickens were distributed: on May 20 to May 25, 1,000 chickens each to barangays Labangon, Punta Princesa and Basak Pardo; 1,650 to Basak San Nicolas; 3,885 to Mambaling; 500 to Quiot; and 150 to the drivers' association.

In the north district, 255 chickens were given to the public utility jeepney drivers' cooperative; 4,000 to Barangay Camputhaw; 1,305 to Budlaan; and 2,700 to Lorega.

Rama said the 9,730 dressed chickens were given to the Calamba depressed area (1,305); 2,010 to Sawang Calero; 2,000 to Banilad; 500 each to Cogon Pardo and Quiot Pardo frontliners; 705 to Philippine National Police personnel staying at Abellana Sports Complex; 1,605 to Tinago; 605 to Basak San Nicolas frontliners; and 500 to the Alaska, Mambaling feeding program.

Rama said sworn statements were signed by the barangay officials and mayor’s information and liaison officers (Milo) when they received the donation.

Rama emphasized that the donated chickens were not sold by Milos.

Rama said: “The same member came up with a serious and baseless insinuation, that the same chickens were allegedly sold by Milos. I believe this to be a malicious and irresponsible statement.”

He added: “During these trying times, it is understandable for people to react and easily be misled by false accusations. As public officials, we have to be very responsible with what we say, especially at a time like this. We should not take advantage of people’s vulnerabilities. Since this has already gotten out of hand, let us finally shed light on the truth.”

Opposition Councilor Joy Augustus Young, who was the first councilor to inquire about the donated chickens, said Rama should have called or answered him when he delivered his privilege speech, asking about the chickens, in May.

Councilor Alvin Dizon also asked why the deed of donation was filed before the City Council only on June 24, during the Council’s regular session.

Rama said the company gave out the goods first, before they asked the City officials to sign the donation.

He said there are instances like this and that he expects there are still more companies that have donated to the City but have not signed the deed of donation yet.

Rama also explained he was not able to answer the inquiry of Young in May since he was not around during that regular session.

Young said he will wait for the documents to be sent to his office.

Cebu City Vice Mayor Michael Rama then said it is a “lesson learned” that they have to wait for the documents before they issue statements to the public. (JJL)