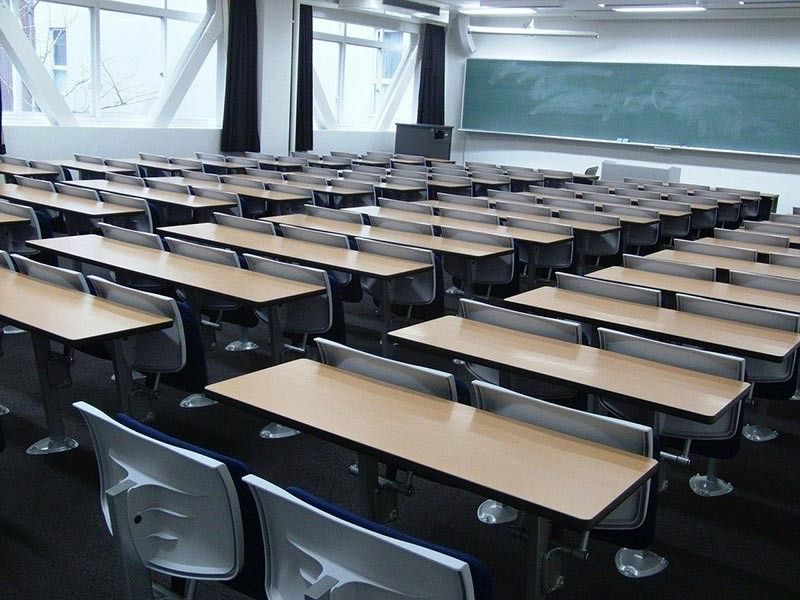 A DAVAO City councilor, who heads the committee on education, is urgently requesting the national government to extend financial assistance to all private school teachers in the country who are also gravely affected by coronavirus disease (Covid-19) pandemic.

Councilor Pilar Braga filed a resolution on Tuesday, June 23, 2020, asking the government to financially aid private school teachers, as they are one of the most greatly affected in the education sector.

"Nowhere is the plight of the private school teachers responded to, alleviated, or have found assistance," Braga said.

Braga said that according to the Coordinating Council of Private Educational Associations (Cocopea), a group of private education in the Philippines, many private schools are on the “verge of closing down operations” due to Covid-19.

She cited that more than 400,000 teachers, faculty, and school personnel in private educational institutions in the country are still paid despite dwindling resources and were only included in the payroll until April 30.

However, after April 30, the councilor said some schools have been doing some measures for them not to totally close.

"Many private schools resorted to extreme measures to avoid closure such as placing school personnel on floating status without pay, non-renewal of contracts, and even retrenchment. The survival of private school teachers is now at hand," Braga said.

The councilor also cited a report from the Federation of Associations of Private School Administrators (Fapsa) that states private schools may lose their teachers since they are “hardly included” in any assistance or amelioration programs or projects of the government.

Braga also said that aside from their employment insecurity, most of them need new training skills, equipment, and materials for blended or online courses as some private schools can no longer provide for them.

While the Department of Education (DepEd) is doing measures to financially support them, she said it still needs more help.

"It is of great urgency that we appeal to the national government to look closely at the plight of private school teachers who are wanting support to alleviate their present condition," she said.

"They are threatened by school closure, retrenchment, lay-offs, and diminutions of salary due to poor turn-out of enrollment brought about by the Covid pandemic. They urgently need all the help and support they can get," she added.

Alliance of Concerned Teachers-Davao Region (ACT-Davao), in a previous report, expressed their disappointment for the non-inclusion of the teachers in the local government’s food ration distribution and the Social Amelioration Program (SAP) of the Department of Social Welfare and Development (DSWD).

ACT-Davao said teachers are also gravely affected by Covid-19 since they are not exempted from the financial impact due to the lockdown. Aside from the money to buy food and other essential items, they said teachers are continuously paying their loans to lending institutions, including banks, despite their current situation.

SunStar Davao tried contacting DepEd Davao Region Spokesperson Jenielito Atillo but he has not yet responded as of press time.

However, he already said in a previous interview that Education Secretary Leonor Briones already directed to have a release of the salaries of all public school teachers for May.

Atillo said DepEd-Davao is working on the release of their clothing allowance, performance-based bonus and 13th-month pay.

He also said DepEd has coordinated with different loan institutions, including banks, to offer a moratorium for teachers.