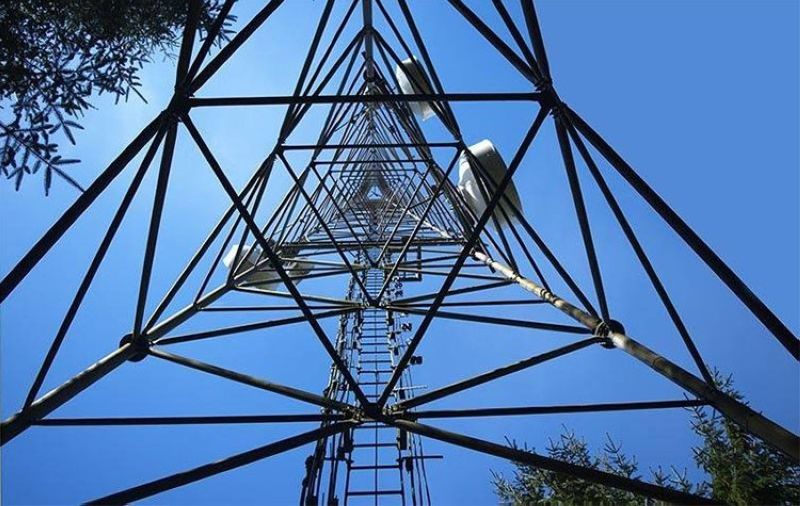 THE National Telecommunications Commission (NTC)-Davao assured that the cell towers being constructed in different barangays in Davao Region does not emit cancer-causing radiation amid concerns on possible health risk once cell towers are operational.

NTC-Davao Director Nelson Cañete, in a virtual presser on Wednesday, said that health concerns always come up every time there is an application for the construction of cell towers in barangays.

However, he assured the communities that the presence of cell sites does not pose an adverse effect on health.

“Everytime naay mga pulong-pulong sa barangay asa itaod ng tower, na-imbetahan gyud dili lang NTC apil ang Department of Health (DOH) unya gina-deny gyud na sa health department nga naay cancer-causing nga frequency or whatever nga gina-emit ang mga towers (every time there is a dialogue with the barangay where the cell tower will be constructed, it is not only NTC being invited, but also DOH. The health department assures that the tower does not emit cancer-causing radiation),” Cañete said.

He also said that there is no approved 5G yet in the country. Some claim that it can cause cancer. To date, only 2G, 3G and 4G are present here.

In an earlier interview, Cañete said that Dito Telecommunity Corporation, which is expected to begin its commercial operations by March 2021, is on the acquisition stage for its tower construction in some areas in Davao Region.

The third telecommunication company is focused on putting up cell towers in preparation for next year’s operations.