Davao 'not ready' for online classes 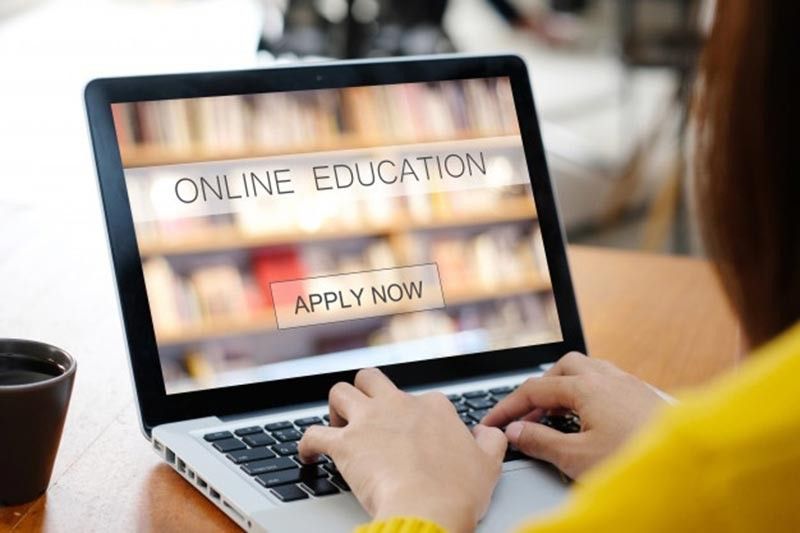 THE National Telecommunications Commission in Davao Region (NTC-Davao) admitted that the region is not yet ready for online classes due to slow internet connectivity in some rural areas and the absence of cell towers.

Online classes are one of the Learning Delivery Modalities for School Year 2020-2021.

NTC-Davao Regional Director Nelson Cañete, in a virtual presser on Wednesday, June 24, 2020, said that their office, together with the Department of Information and Communications Technology (DICT), is coordinating with the Department of Education (DepEd) to learn what appropriate bandwidth needed for the online class.

“Sa hisgutanan nga ready, dili gyud ready kay tungod wala man gyud ta ka katag-an nga naa diay ni si virus rong panahona. In fact, wala pa si virus, may problema nata sa atong connectivity (if we talk about readiness, we are not ready because we did not expect the virus. Even before the coronavirus disease pandemic, there is already a problem in terms of connectivity),” Cañete said.

Along with the pandemic, also comes an increase in the use of the internet.

He also lamented telecommunication companies on why there are no cell towers in some rural areas, which is supposed to be their obligation under their franchises.

He also said that slow connectivity will also be addressed if there is cooperation within the community. He added that during office hours or class hours, the public should minimize using apps to give way for education and office-related works.

“Kanang bandwith nga available ana, ihatag nato na para sa educational needs ug kining sa mga government offices. Bisan gani imong cellphone wala nimo gigamit kung naka online ka nagakaon na siya ug bandwidth(let us be aware that the bandwidth is also being used by those who have educational needs and by government offices. Even if you are not using your phone, as long as it is connected to the internet, it also uses bandwidth),” he said.

The NTC regional director said signals are already available in urban areas and some telecommunication companies are already in the process of expansion.

Some companies wanted to expand, however, since the application will be in the level of the local government units (LGUs), some problems occurred. Applications to construct towers are still pending for approval.

“Gusto sila mag-expand pero naay problema sa mga applications. Ang uban pending og one year na, ang uban pending og two years na so dili sila makatukod ug tower hangtod dili approved ilang mga permit (they want to expand but there is a problem in their applications. Some pending applications have not yet been approved for a year now while some are still waiting for approval for the last two years),” Cañete stressed.

NTC will only intervene once there is already an approval to check if they are following the NTC standard in procuring the equipment.