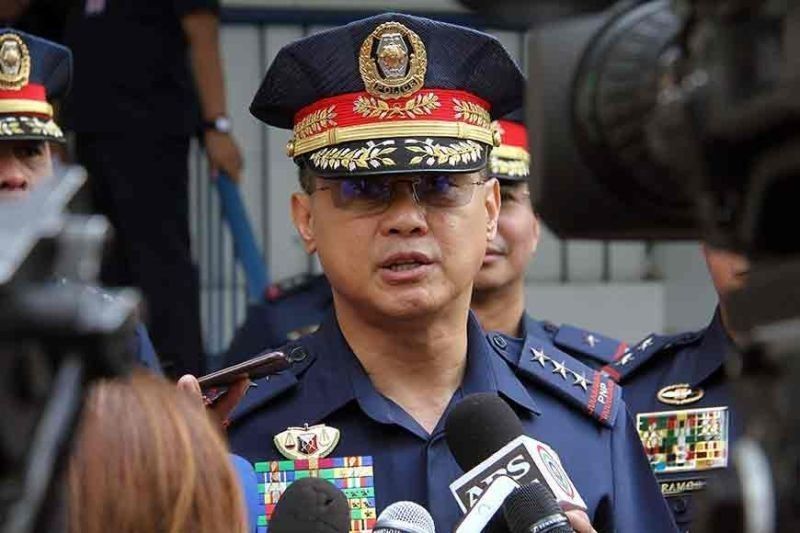 A total of 12 patrol vehicles were turned over to the Regional Mobile Force Battalion (RMFB)-Northern Mindanao and Municipal Police Station of Misamis Occidental.

The turnover of vehicles underscores the PNP's sincerity and commitment to support the troops in Northern Mindanao in terms of movement, deployment and operations against criminality and other police functions.

Gamboa also awarded medals to some personnel in the region who showed good deeds and exemplary service for the organization.

He also took time speaking before the men and women of PRO-Northern Mindanao to boost the morale of police officers as they perform their duty in maintaining public safety and peaceful community including the implementation of health standard protocols imposed by the IATF-EID amid the pandemic.