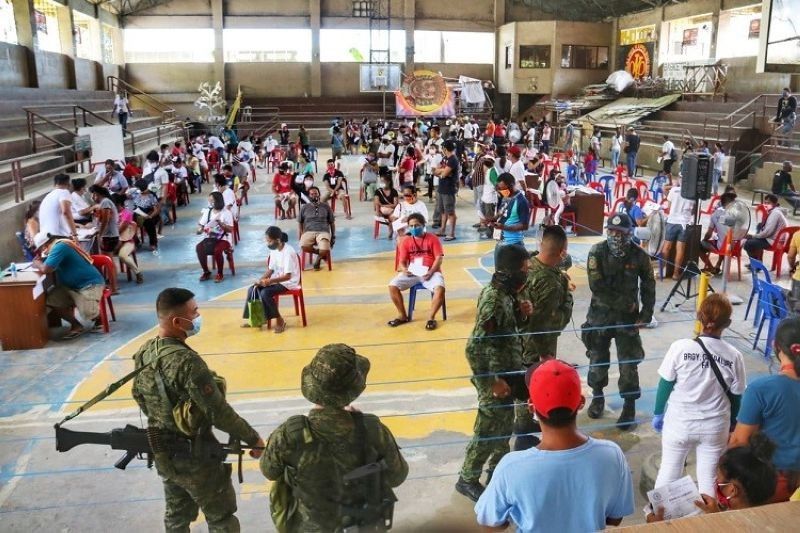 Rodriguez warned implementers led by the Department of Social Welfare and Development (DSWD) that they may also face charges under the Anti-Graft Law.

The Kagay-anon lawmaker made the warning as the implementing agencies now prepare to distribute another P100 billion to low-income families affected by the Covid-19 pandemic.

He said the IATF decision is based on the DSWD recommendation violated the Bayanihan to Heal as One Law (RA 11469).

Rodriguez said the law mandates that emergency financial assistance should be distributed for two months to 18 million low-income families.

He said limiting the aid to areas under ECQ and GCQ means that poor families in most part of the country will not receive the assistance.

"Among those who will not get aid are about 8,000 families who are my constituents in the second district of Cagayan de Oro City. We cannot stop them and other affected families from going to court to challenge the IATF decision," Rodriguez said.

The DSWD earlier distributed an initial of P100 billion to low-income households.

Rodriguez said the House of Representatives has opened an inquiry over the delays in SAP aid distribution.