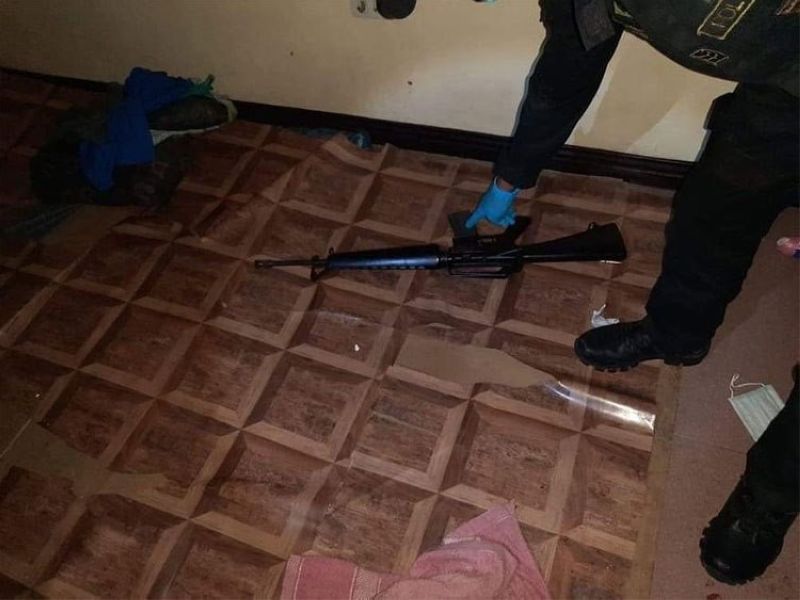 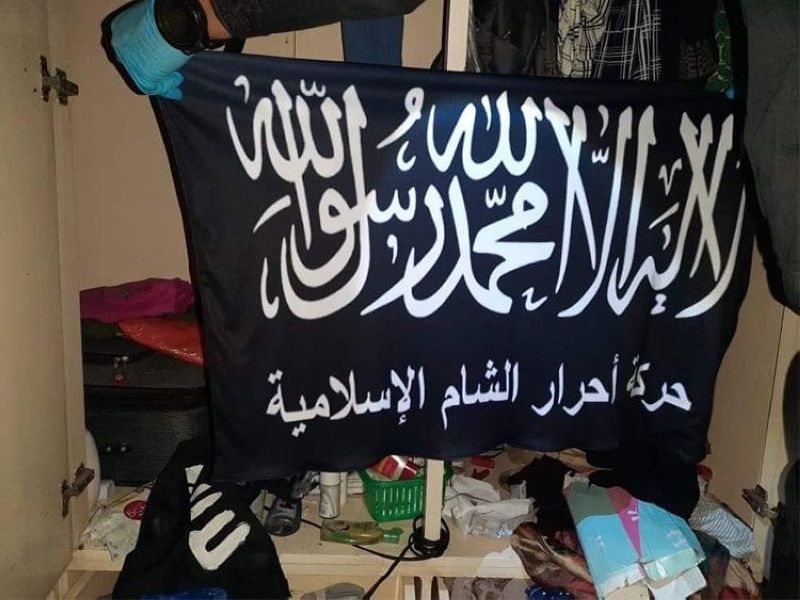 FOUR people who were allegedly members of the Abu Sayyaf Group (ASG) were killed in a police operation in Parañaque City Friday dawn, June 26, 2020.

Parañaque City Police Chief Robin King Sarmiento said the suspects fired at policemen who were trying to serve a search warrant for illegal possession of firearms at the residence of couple Bensaudi Sali and Merhama Abdul Sawari in Better Living Subdivision.

Sali and Sawari were killed along with their companions in the house identified as Rasmin Hussin and Jammal Kalliming.

A policeman was also wounded in the firefight.

Police cited intelligence information that the couple served as financial conduit of terrorist organization Islamic State of Iran and Syria (Isis) that is operating in Southeast Asia.

Authorities said the suspects were planning to stage a terrorist attack in the country.

Recovered from the house were assorted firearms and explosives and two Isis flags.

Armed Forces of the Philippines Chief-of-Staff Felimon Santos Jr. said the neutralization of the suspects and the discovery of the supposed terrorist attack plan “proves that terrorist groups know no pandemic or people’s suffering in the Philippines or elsewhere in the world.”

“Not even Covid-19 could deter or prevent the terrorists ASG and their cohorts from planning and looking for the opportune time to strike and kill or maim innocent civilians and to destroy massively government infrastructure and private property,” he said in a statement.

He said the incident highlighted the need for President Rodrigo Duterte to expedite the signing and immediate implementation of the anti-terrorism bill.

The bill will lapse into law after July 9, 2020. (SunStar Philippines)