Samal chess is top U-12 player 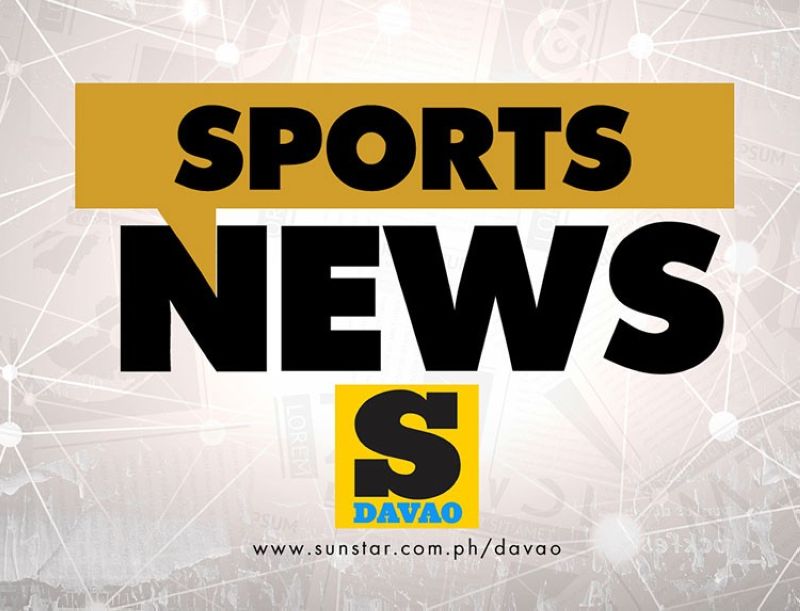