Kimmel apologizes for use of blackface in sketches 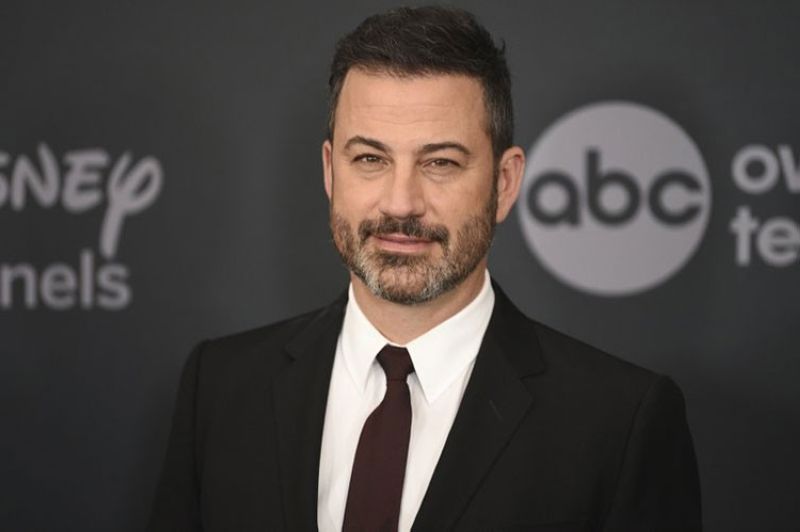 JIMMY Kimmel apologized Tuesday for his 1990s blackface impressions of NBA player Karl Malone and other Black celebrities but said his delay in addressing the subject came in part to avoid handing a victory to his foes.

“I apologize to those who were genuinely hurt or offended by the makeup I wore or the words I spoke,” the ABC late-night star said in a statement. It’s part of the entertainment world’s continuing reckoning triggered by the protests against police treatment of Black Americans.

Kimmel’s impersonation of Malone, which he started on radio and then brought to television on Comedy Central, was criticized by Fox News Channel’s Sean Hannity, among others. The two men feuded on air and online two years ago when Hannity objected to a Kimmel joke about Melania Trump’s accent.

Fox News’ website on Monday had a story about Kimmel using a common slur against Black people on a 1996 comedy song, and about times Kimmel had imitated the voices of Black personalities.

Kimmel said that he had never considered his Malone skits would be seen as anything other than an imitation of a fellow human being, “one that had no more to do with Karl’s skin color than it did his bulging muscles and bald head.”

He also said he didn’t consider his impersonations of Black people in racial terms.

“Looking back, many of these sketches are embarrassing, and it is frustrating that these thoughtless moments have become a weapon used by some to diminish my criticisms of social and other injustices,” Kimmel said. “That delay was a mistake.” (AP)