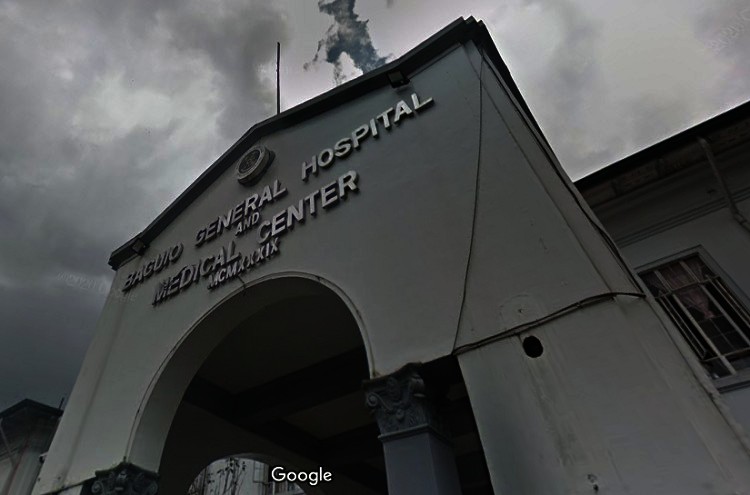 UPGRADING the status of government-owned hospitals in the Cordillera Administrative Region should be fast-tracked to improve health response, a lawmaker said.

Congressman Mark Go of Baguio City said the upgrading can be done by expanding the coverage of his approved bill increasing the bed capacity and facility improvement of Baguio General Hospital and Medical Center (BGHMC), which is considered as a level 1 hospital by the Department of Health (DOH).

Go, who co-chairs the Committee on Health in the Lower House, explained the expansion of his approved bill for BGHMC may be a basis for other congressmen in the region to follow and expand its coverage to all government hospitals in the country.

“What is the important approach here is for our hospitals in the region to be upgraded and at the same time, increase their bed capacities, like what we did with Baguio General Hospital and Medical Center which now has an 800-bed capacity. Aside from increasing and improving its health facilities, the occupancy or the number of patients that it can accommodate,” Go said.

The Baguio lawmaker also cited Benguet General Hospital after a bill increasing its bed capacity from 200 to 400 with its return to the national government was approved on third and final reading.

The Cordillera Disaster Risk Reduction and Management Council (CDRRMC) earlier recommended the upgrading of the level status of government hospitals in the region to improve health response, particularly during pandemic situations.

“What is needed here is to be strategic in assessing the projected capacity of a public hospital in the next five years. This will include the projected number of patients coming in, the increase in population, and the capability of a hospital. This includes the planning on a year to year of its budget for each public hospital nit needing legislation,” Go added.

In the Philippines, hospitals fall under three different levels set out by the Department of Health guidelines.

Level 1 is the most basic hospital, which caters to patients who need minor care and supervision.

Level 2 hospitals are those that offer extra facilities like intensive care units and specialist doctors while Level 3 hospitals, such as BGHMC, have training programs for doctors, rehabilitation, and dialysis units.