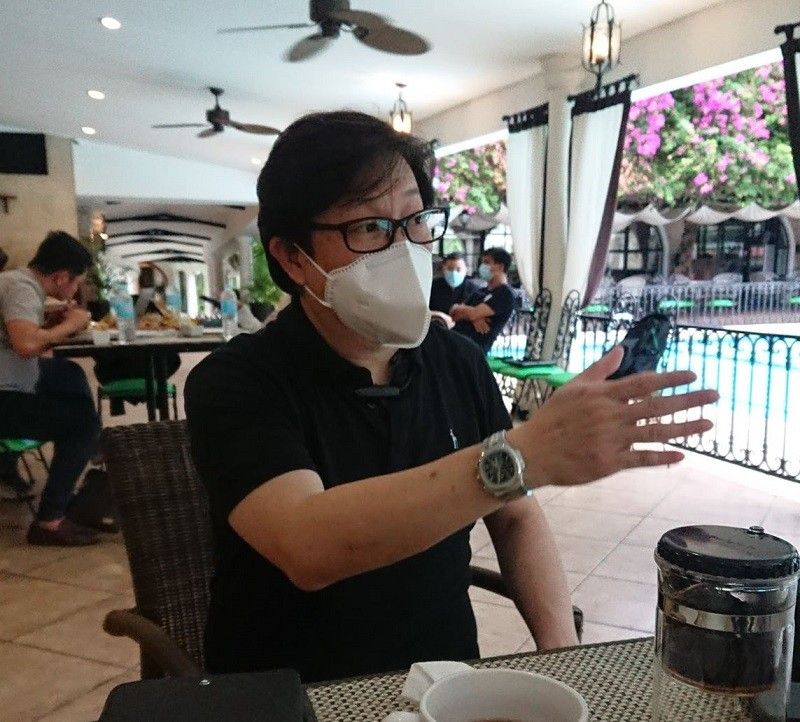 PRESIDENTIAL Assistant for the Visayas Michael Lloyd Dino has filed a complaint for cyber libel against the person or persons behind an online petition calling for his resignation.

“It is the position of Mr. Dino that, while coming in the form of a petition for change, this is actually a tool of libelous misinformation against Mr. Dino,” the letter read.

Dino asked the police to investigate the petition.

He said it was his position that “a crime has been committed and the personalities behind this be identified and prosecuted.”

Dino said “there is not one at tachment, evidence or anything of substance that will support any of the allegations therein.”

The letter was addressed to Police Brigadier General Dennis Agustin, director of Anti-Cybercrime Group of the Philippine National Police.

The petition, which may be accessed at change.org, is addressed to President Rodrigo Duterte. It is being shared on social media and through emails.

“Your representative verbally abused us during a press conference with Secretaries Roy Cimatu, Eduardo Año, Delfin Lorenzana, Carlito Galvez, and Francisco Duque III last June 23, 2020 at the Seda Hotel. This insult of Secretary Dino on Cebuanos triggered this online petition,” the petition read.

The petition also accused Dino of “controversial purchases of test kits,” an allegation that he has denied.

Dino earlier said he had no hand in the purchase of rapid antibody test kits by the Cebu, Mandaue and Lapu-Lapu City Governments.(CLC)