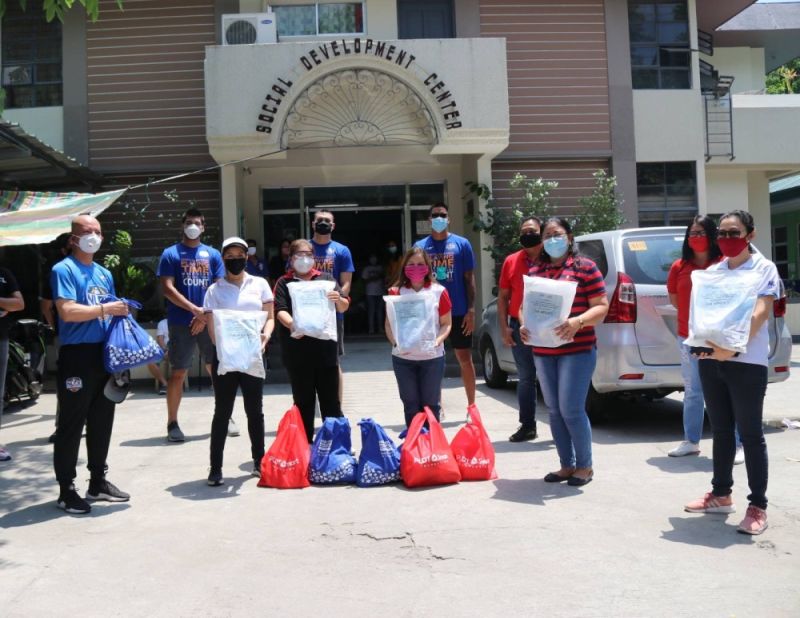 UNDERSERVED communities in far-flung areas in Pampanga received much-needed support from the PLDT-Smart Foundation (PSF), which recently turned over grocery packs and PPE donations in Angeles City and City of San Fernando, Pampanga.

"We continue to try our best in addressing the needs of our brothers and sisters in some indigent communities across the country, especially during these trying times," said PLDT-Smart Foundation President Esther Santos.

Meanwhile, in San Fernando, Pampanga, 500 grocery packs and 10 tents were turned over to the PNP-Central Luzon for distribution to poor families living in far-flung areas. These families include those who are living along the river, indigenous communities and poverty-stricken villages in the region.

The MPIF also distributed 300 grocery packs for some families in Apalit, Pampanga. This was turned over to Apalit Vice Mayor Pedro Nucom.

"We realize that helping provide aid distribution will enable the province to stretch its help for all its 505 Barangays," said MPIF President Melody del Rosario. "It is a daunting task for all provinces and we in the private sector are always ready to extend our support."