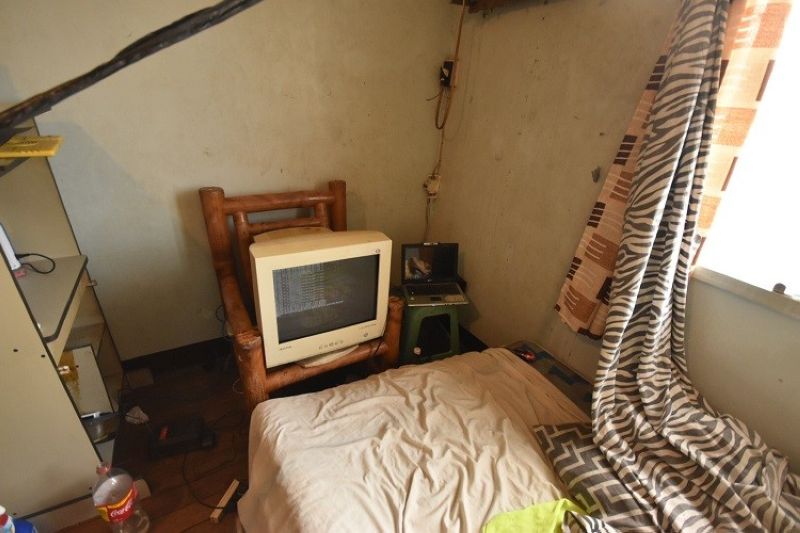 WHILE lockdowns helped curb the spread of coronavirus disease, it also inadvertently created a perfect opportunity for traffickers and sexual offenders to abuse children online as they have more access to children who are quarantined at homes.

“This is important for people to know that our justice system continues to work even in the midst of the pandemic; that criminals will be arrested if they abuse children and that help is on the way for these children, which is crucial in the protection of vulnerable children from Osec,” Inocencio said.

Osec is defined as the production, for the purpose of online publication, of visual depictions, like photos, videos, live streaming of the sexual abuse or exploitation of a minor for a third party who is not in the physical presence of the victim, in exchange for compensation.

Since taking on its first Osec case in the Philippines in 2011, IJM and its government partners have conducted 182 operations in the country, rescuing 613 victims, the youngest of whom was an infant.

IJM’s collaborative casework data revealed a disturbing trend that in 62 percent of its Osec cases, the local perpetrator is a family member, relative, close family friends or neighbors.

At the start of the coronavirus lockdowns, IJM, along with its partner organizations, has supported two police operations, including the one in Luzon operation on April 24, 2020, where at least saw seven minors – six males and one female, ages 3-14 – were rescued.

Four of the rescued minor victims are the suspect’s children.

On May 14, a joint operation with IJM, police and other partner groups also led to the arrest of a 34-year-old female suspect and the rescue of three children in Pampanga.

According to IJM, the Philippines has “extremely robust laws” to protect children from Osec, a crime that violates the Anti-Trafficking in Persons Act or Republic Act (RA) No. 9208 (as amended by RA 10364), which comes with a maximum penalty of life imprisonment and a fine of P2 million to P5 million.

Meanwhile, Inocencio thanked their Church partners for “all-out effort to sound the alarm about the children’s increased vulnerability to OSEC during this time so that people in our communities are aware, vigilant and quick to report these incidents to police authorities.”

According to Inocencio, they are further encouraged by the compassion and generosity of the church and religious groups in opening their facilities to shelter victims who have been rescued from the “horrific crime” and are now receiving holistic assessment and trauma-informed care.

“It takes all of us, including faith communities and congregations, working together to protect our children and ensure healing and restoration for those who have been exploited and abused,” he said in a report from Catholic news site Licas.news.