Cebu, the country are truly diminished by Tony Cuenco’s death 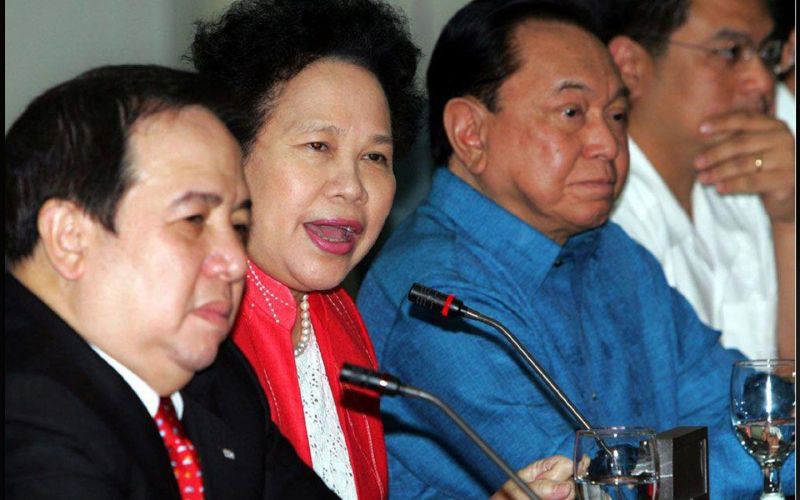 PANEL. Antonio Cuenco (second from right), then as House member, joined a panel discussion with Sen. Miriam Santiago and others of the legislative oversight committee on the Visiting Forces Agreement with the US in 2006 in Manila. (SunStar file)

I TALKED with Tony Cuenco two weeks ago. He still had this robust and vigorous voice that reminded one of his radio announcer days. This afternoon, I just learned he had died.

We are truly diminished and saddened by his death: his family, his friends, his constituents, Cebu and the country he had served unselfishly and religiously in his long career in public service.

He had served as congressman of the fifth district of Cebu and the second district of Cebu City for seven terms and one term as member of the Batasang Pambansa, or a total of 24 years. Then for three years, as secretary-general of the Asean Inter-Parliament Assembly based abroad, and finally as Cebu City councilor.

He died while still a public official, in service to the city that he loved so dearly. He was 84 last March 26 and still actively took part in City Council sessions.

He had gone through several political battles, against the administrators of martial law and with those who fought for democratic rule. It was my honor to have worked with him at the House of Representatives in the 8th, 9th, 10th, 12th, 13th and 14th Congresses, waging a common cause: how to help our fellow Cebuanos and regain and rebuild a free way of life.

I had played basketball with Tony during our younger days, worked with him in the House, and campaigned together for the same advocacies. I knew him to be an authentic politician and a dedicated public servant.

He didn’t survive this current public health crisis. But then he had gone through several fiercer and tougher struggles before and he triumphed. He will surely be remembered more for them.