A livelihood with mushrooms 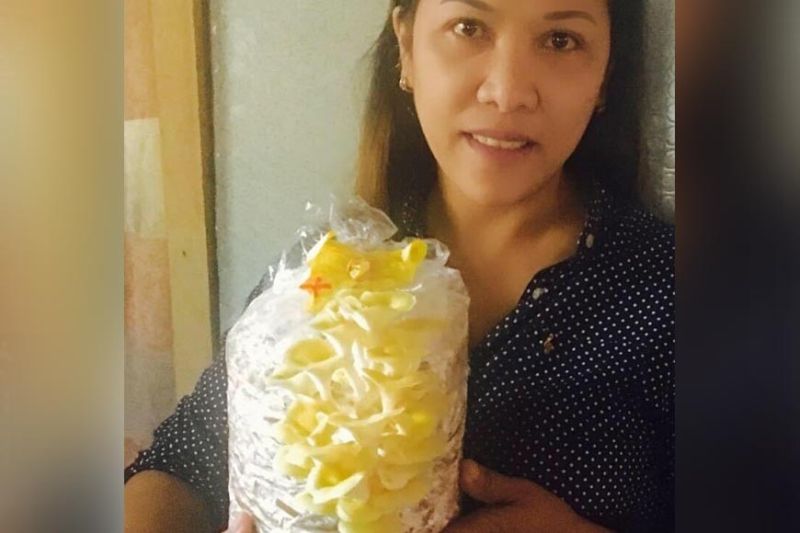 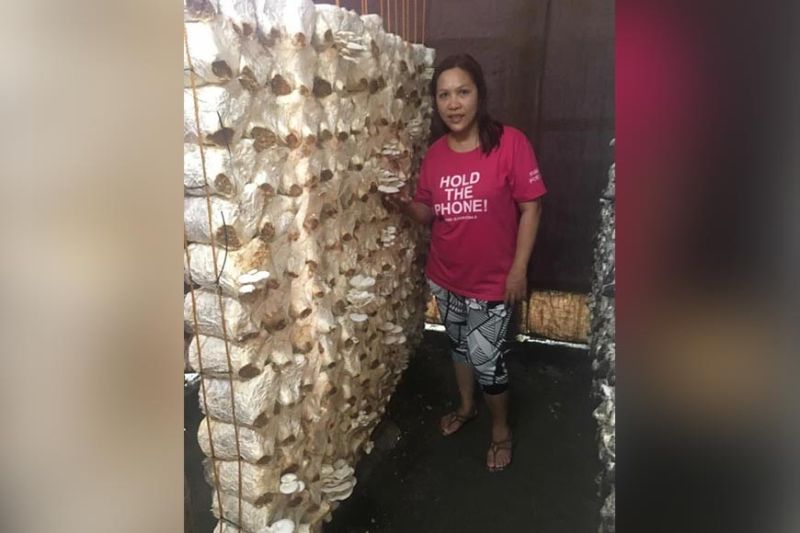 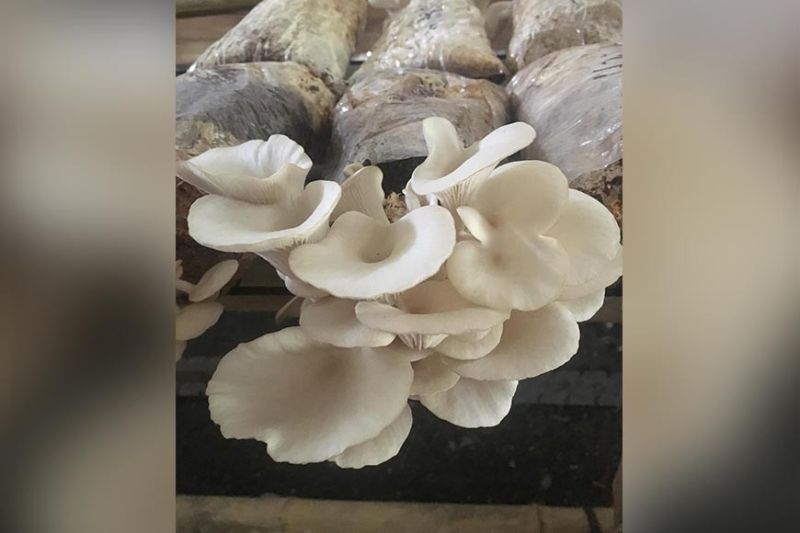 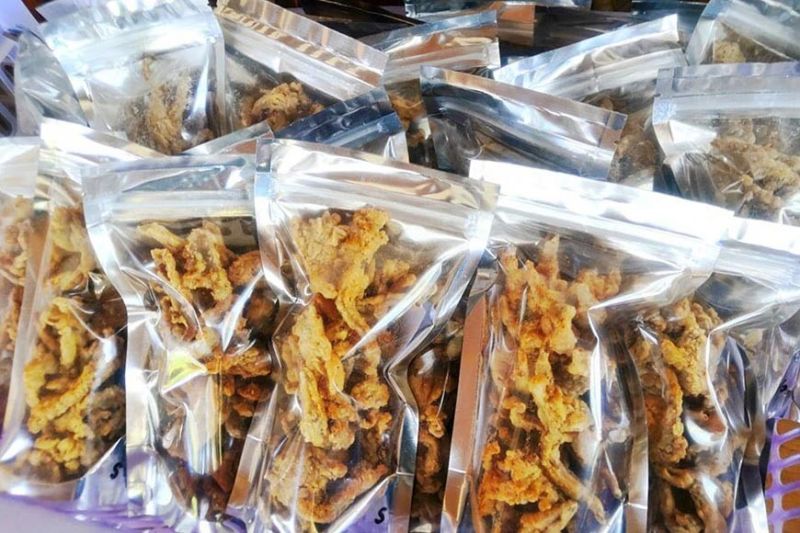 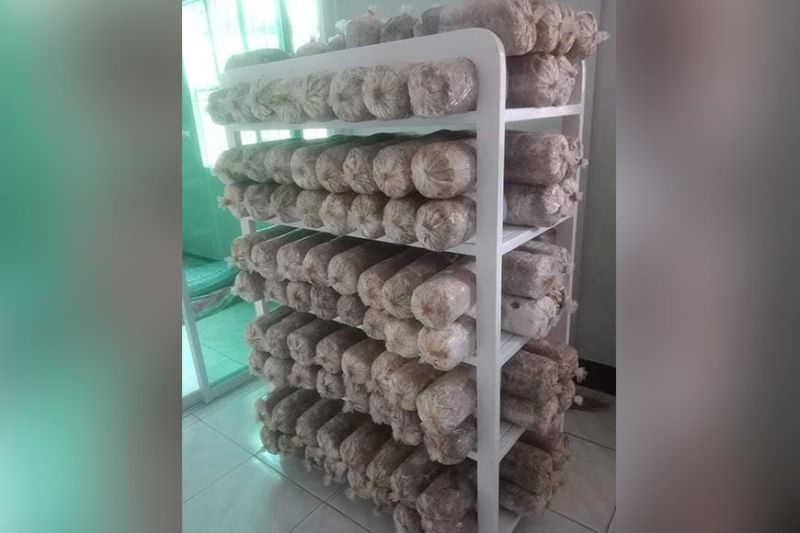 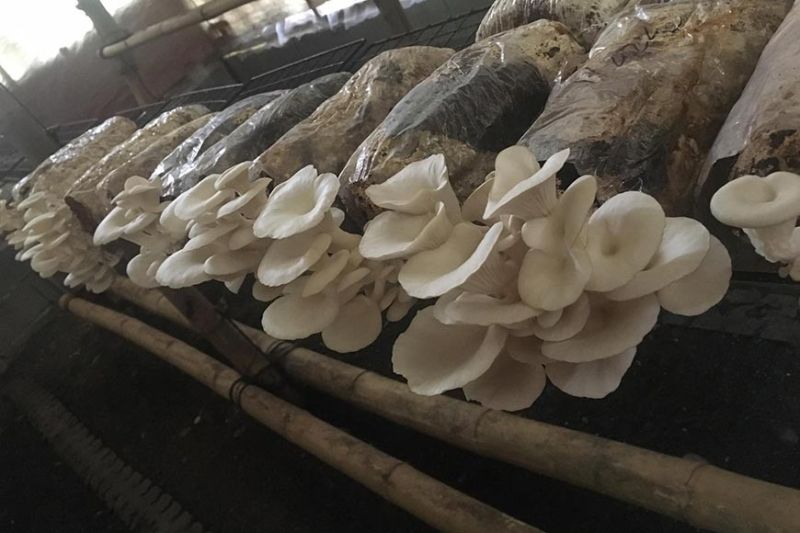 Joyce Jicson has been advocating for mushroom growing since 2019, so much that she exchanged her decade of work in the business process outsourcing (BPO) to fully devote her time to it.

After enduring the long-winding and hazardous trip to work almost every day during her BPO stint, she decided to look for another source of income.

“Our current residence is about 20 kilometers away from the city and the years of traveling back and forth to the office is really exhausting. I also had four motorcycle accidents. The road going to work is a steep, long and winding uphill and downhill which I endured for many years, rain or shine,” she said.

She and her husband had been raising pigs and chicken during that time but they find it unsustainable with their income.

“With both livestock requiring maintenance on feeds, it's really hard on our finances,” she said.

She became interested in growing mushrooms and attended about four training sessions provided by the Department of Agriculture (DA) and Department of Trade and Industry (DTI) as well as from private trainers. She got hooked and learned as much as she can online and from groups of mushroom growers in the country.

“I started with just growing and caring for 100 ready fruit bags and gradually learned how to make spawn and substrate or fruiting bags. I resigned in October 2019 to focus on mushroom farming,” she said. From there, she established Davao Jewel Mushroom.

“The reason I choose mushroom farming is because it requires one-time start-up capital and it is low maintenance because you just have to sprinkle it with water. It also uses agricultural waste but the output is pleasing to the eye and edible,” she said.

Jicson bared that growing mushrooms allowed her to work from home and take care of her child and her husband, who is a dialysis patient. She is also an advocate of growing her food and living healthy by eating less meat.

With Davao Jewel Mushroom, she is currently helping organize a community-based mushroom farming in her barangay. In 2019, she offered to share her knowledge in mushroom farming as an alternative livelihood to the Kalinaw at Kaibigan (Kaliwanagan), an association composed of 47 individuals from four puroks currently under the government’s amnesty program.

“The association aims to provide income for the wives as most fathers work in the farm or construction. It also aims for New Valencia to be known as the Mushroom Capital of Davao Region and to create a One Town One Product (Otop),” she said.

Among their plans is to sell consumer packs for those who wanted to grow mushrooms in their homes. It is a package of 30 to 50 ready-to-fruit bags, a growing chamber for those living in condominiums, handspra or mini misting machines, a hygrometer to measure temperature and humidity, a manual and free mushroom recipes. The package will cost around P1,000.

She explained that a fruiting bag of oyster mushroom which is about 900 grams to one kilogram (kilo) costs around P35 to P50. Its yield ranges from half to 1 kilo or more in its life span of two to five months.

She observed a gradual demand for mushrooms due to the increasing awareness of the public on its health and economic benefits.

“Because of its health benefits, it is pushed to be one of Filipino’s staple food. And all over the world, plant-based protein is now a trend so we really see a huge potential in Mushroom business and industry,” she said.

“The challenge now is in making the supply consistent. For now, we cater to individual customers especially those who are health-conscious and vegetarians. Once the supply is increased and becomes consistent, we will cater to restaurants and establishments,” Jicson added.

They also partnered with several food processors to prolong the mushroom’s shelf-life.

As many people began planting vegetables due to quarantine, Jicson considers mushroom farming as her ideal urban gardening.